‘The Croods’ and ‘Olympus Has Fallen’ Both Post Big Starts 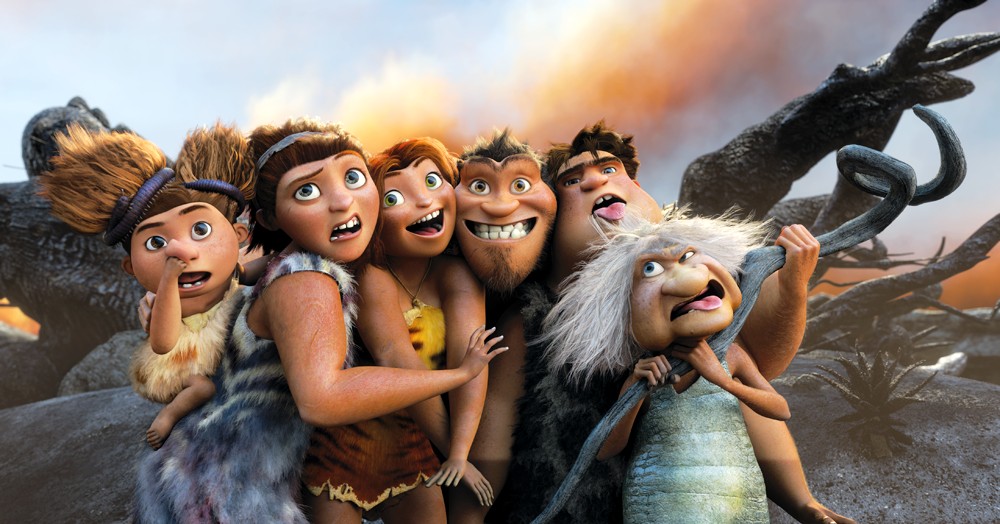 Catering to completely opposite audiences, DreamWorks Animation’s The Croods and the Gerard Butler action-thriller Olympus Has Fallen both posted noteworthy starts this weekend while the Tiny Fey-Paul Rudd dramedy Admission was mostly rejected.

Giving the animation house a sigh of relief (as well as its new distribution partner Fox) after the financial disaster that was Rise of the Guardians, DreamWorks’ prehistoric romp The Croods debuted to $43.6 million which was easily enough for first place.

Besting the aforementioned Guardians by $20 million, it even snuck by the opening weekends of past comparative hits How to Train Your Dragon and . The toon also added a big international haul for an early $106.7 million worldwide. 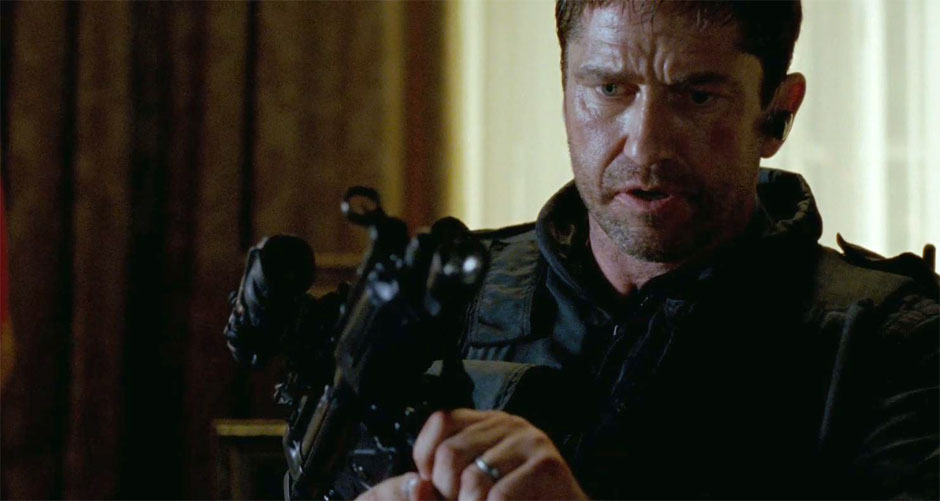 Proving to be no slouch despite the mediocre track record of R-rated action vehicles this year, White House siege actionier Olympus Has Fallen debuted to a better-than-expected $30.4 million, which will put the pressure on the upcoming, similarly-themed, June flick White House Down with Channing.

Though one might not initially suspect it, this is actually the second best opening for Gerard Butler after his star-making turn in 300. After a string of panned flops over the past few years which saw the roguish leading man in rom-coms and kiddie fare, he proved that he is still a viable draw, and simply that people want to see him doing what he does best: kick ass.

Stumbling in fifth was Admission with Tina Fey and Paul Rudd which opened to a sleepy $6.2 million. Even with the low theater count and middling reviews, the appeal of its leads should have been enough to boost the gross higher than this.

Lastly, expanding well after its amazing platform debut was the psychedelic Spring Breakers with James Franco, Selena Gomez and Vanessa Hudgens which stole away $4.9 million. Cume is $5.3 to date for the no-budget flick but shouldn’t do too much more business considering the abstract material. However its status as a tidy little surprise has already been inked.

Next week, G.I. Joe: Retaliation leads the way on Thursday in 3,500 theaters which looks to rope in fans of the original, the brand because of newcomers The Rock and Bruce Willis. Then on Friday, Stephanie Meyer adaptation The Host looks to appeal to teenage girls in 3,200 locations and Tyler Perry’s Confessions of a Marriage Counsellor his loyal fanbase in 2,000.