The Dark Knight Rises to Gold Once Again

Despite the arrival of another big-budget blockbuster in the form of Total Recall, it was once again The Dark Knight Rises that claimed the top spot in its third week.

Posting a third-weekend hold better than its predecessor, The Dark Knight Rises continued to be the bane of its competition adding $36.4 million for a huge domestic cume of $354.6 million. Despite the smaller drop, “Rises” is currently 10 percent behind The Dark Knight through the same period, though it still posted the record of the third-fastest film to reach the quarter-billion mark. 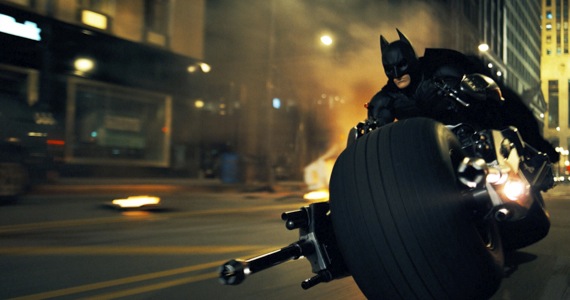 Only so-so in second, Schwarzenegger-remake Total Recall settled for $26 million, which was nearly identical to the opening gross of the original back in 1990. Of course, with inflation, that means this update was significantly less attended than Paul Verhoeven’s classic.

In a bit of good news, multiple sources and the studio itself have reported that the film’s budget was not the mammoth $200 million that was previously rumored, but rather a more manageable price tag between $125 million and $150 million. Despite this news, Total Recall will still need strong overseas business to turn a profit.

Diary of a Wimpy Kid: Dog Days debuted in third with $14.7 million, opening notably lower than the $22.1 million and $23.7 million bows of its two predecessors. Clearly the fans that turned out for the last two times have grown out of the series and new recruits were tough to come by. This was also the first of the series to debut in August, so kids and families are possibly more distracted by vacation or school starting in the coming weeks. 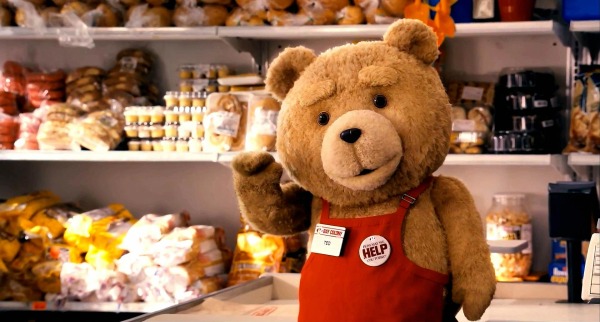 In milestone news, comedy smash Ted cruised past the $200-million mark with a $5.5 million in its sixth week becoming one of only three other R-rated comedies to do so (those being the two “Hangover” flicks and Wedding Crashers). Worldwide, the not-so-lovable bear has grossed a huge $280.7 million with much more to come.

In limited release, the Jesse Eisenberg and Rashida Jones-starrer Jesse and Celeste Forever scored one of the best limited release bows of the year, grossing $112,000 from just four theaters. Also continuing to do well is Beasts of the Southern Wild, which added 110 houses landing it in 12th place this weekend. Its cume now sits at a strong $5.9 million.

Targeting an older audience this Wednesday, with Meryl Steep, Tommy Lee Jones and Steve Carell will debut in 2,200 theaters and should do very strong business especially considering its great early reviews. Then on Friday, pseudo-reboot The Bourne Legacy will attack 3,600 locations and Will Ferrell’s The Campaign will rally for support in 3,250.