Aside from two or three of its stars, the cast of The Expendables and sequel The Expendables 2 isn’t known for quality acting. While it’s doubtful that any “Expendables” film will aim for prestige, it couldn’t hurt to have some more respected names in its cast.

In an interview with Avi Lerner, who produced next weekend's sequel, Total Film picked up the scoop that Nicolas Cage will star in The Expendables 3. Clint Eastwood, Wesley Snipes and Harrison Ford have all been approached as well. Lerner said the following: 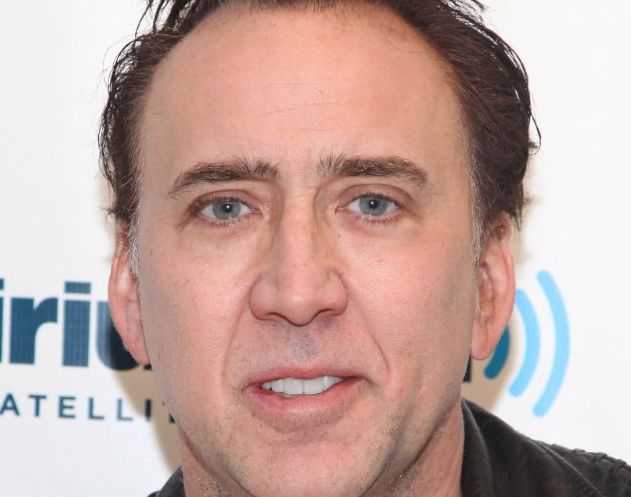 “We’ve approached Clint Eastwood to be one of the guys, we’ve got a character in mind for him. We’re talking to Harrison Ford. [And we want] Wesley Snipes when he comes back from prison. I’ll give you one more name, we’ve got Nicolas Cage to play [one of the characters].”

Cage’s recent résumé is the stuff of Razzie legend, but he has some solid action films to his name including The Rock, Con Air and Gone in Sixty Seconds. Eastwood and Ford's credential are more obvious, with the former starring in Sergio Leone's "Dollars" trilogy and as Dirty Harry Callahan and the latter piloting the original "Star Wars" trilogy and the "Indiana Jones" series. Snipes is best known for playing the title role of vampire hunter Blade.

If Lionsgate can bag all these names on top of the current ones, sign us up. Lerner also revealed that he wants Mickey Rourke to return for the third film.

No date has been set for “Expendables 3” as of yet, but The Expendables 2 will hit theaters on Aug. 17.