Ronan is the biggest of all the names and has been so for several years, earning an Oscar nomination for her turn in Joe Wright’s 2007 period drama Atonement. She’s since led Hanna, another Wright film (in which Blanchett also starred), and Peter Jackson’s The Lovely Bones. She leads next year’s sci-fi flick The Host, based on a novel from Twilight author Stephenie Meyer, and Kevin Macdonald’s drama How I Live Now. 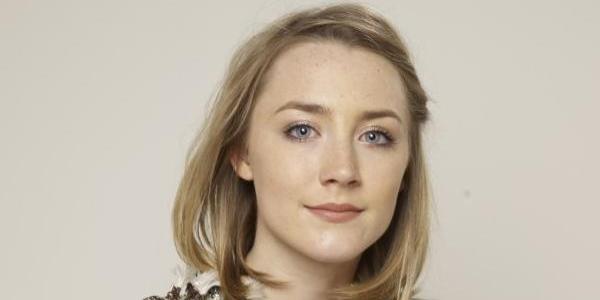 But Variety reminds us that the demand for Ronan might be a problem: she’s set to film The Grand Budapest Hotel with Wes Anderson and is attached to lead Mary Queen of Scots. Also, the other actresses in the running have some bragging rights. Vikander made waves with her turns in A Royal Affair and Wright’s latest, Anna Karenina, and Wilde appears in next year’s remake of Carrie alongside Chloë Moretz and Julianne Moore.

Oscar-nominated About a Boy scripter Chris Weitz penned Cinderella’s screenplay based on Aline Brosh McKenna’s (The Devil Wears Prada) seven-figure pitch. Simon Kinberg (X-Men films) produces the film, which, like Maleficent, Disney hopes will continue to build off the success Disney found in Alice in Wonderland.

Cinderella has neither a date set for the beginning of production nor a tentative release date, but you can expect that to change in the near future.