By: Josh | PC News - Xbox 360 News - Xbox One News | June 26, 2014
Respawn has finally detailed what will be included in the latest update for Titanfall (which we quite liked).
The biggest additions include some limited time game modes including Marked for Death and Wingman. Marked for Death has a player on each team “marked” as the target and hunted down by the other team. Wingman will be released shortly after and is essentially Last Titan Standing but in a 2v2 format. 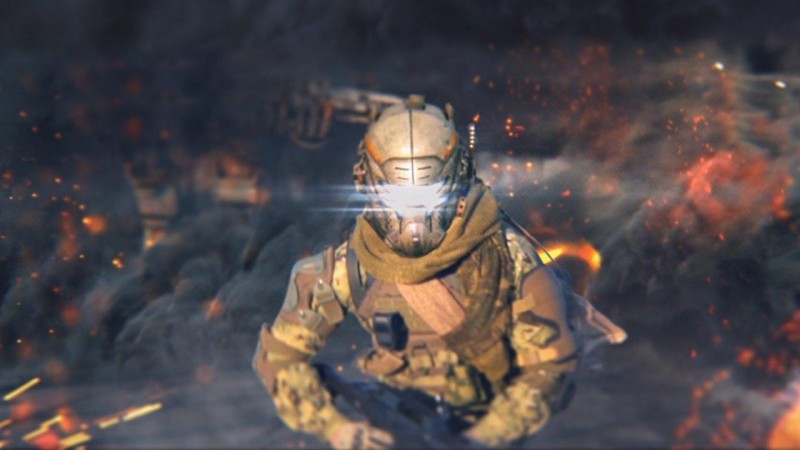 Game modes aren't the only things coming to Titanfall in the new update, customization for players titans will also be available once the patch hits. You'll now be able to make your titan stand out with a bunch of decals and really make your titan your own. More burn cards will also be available for both humans and titans with an emphasis on powering up weapons and systems like the vortex shield.
Along with this come a ton of bug fixes and weapons patches to help make the game play more smoothly and give the most optimal experience possible. Lastly, Respawn has stated that they are working hard on the matchmaking system to make games as fair and as fun as possible. Of course, all of this is completely free and is expected to release later today on Xbox One and PC. 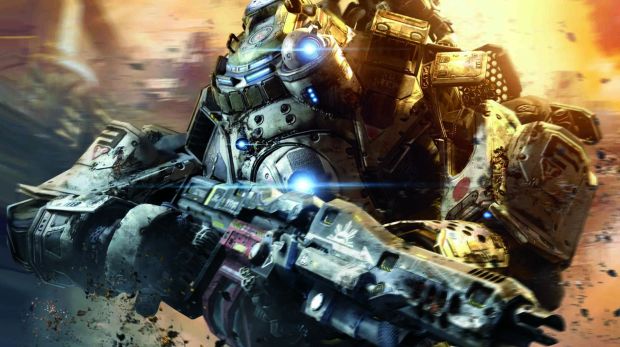