To the Wonder Review: A Visual Splendor

This movie is not for everyone. It is a movie about love, but it is not a love story. It stars recognizable actors Ben Affleck, Rachel McAdams, and Javier Bardem, but fans of the actors will not necessarily get what they were expecting. The lesser known Olga Kurylenko (the bond girl in Quantum of Solace) features much more prominently and provides most of the narration in the film. The real stars of this movie though are Terrence Malick and his Director of Photography, Emmanuel Lubezki. This is a Malick film through and through, and I wouldn’t want it any other way. 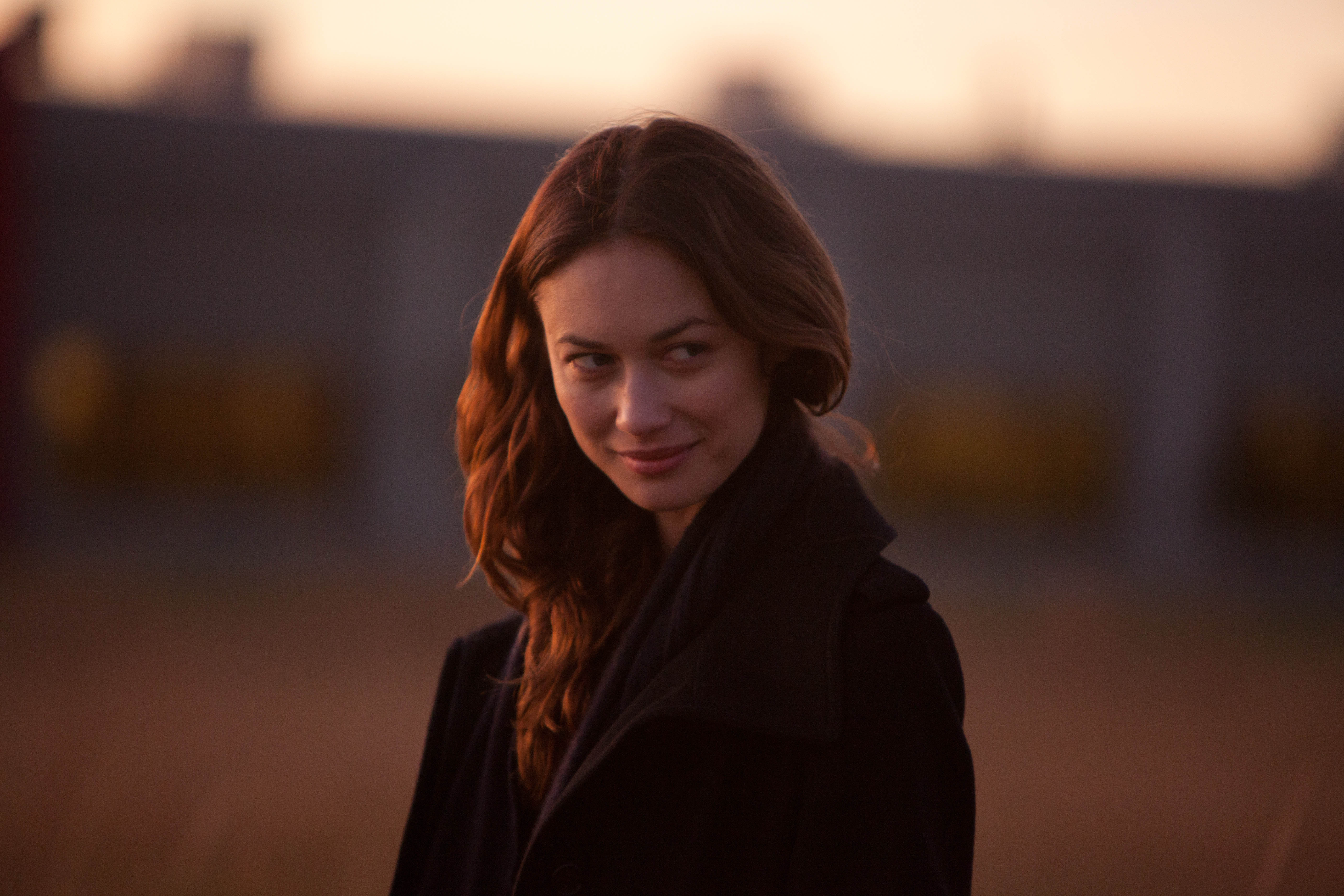 This is an emotional and sincere view at love. We are introduced to Affleck and Kurylenko’s characters, Neil and Marina, at the inception of their romance. They meet in Paris, France but soon thereafter Marina and her adolescent daughter follow Neil to his home in Oklahoma. Javier Bardem’s Father Quintano is a tragic entity throughout much of the film. Like Marina’s love for Neil, his faith has begun to fade. He reaches out further and further for God but always comes back empty handed. The two stories parallel each other nicely, and I particularly enjoyed Bardem’s voice over work. As for the actual narrative structure, it is very loose and to attempt to summarize the plot of the film, I feel, is almost useless. Malick’s film is more a poem told in words, images, and sounds, and if there’s one thing I learned in my high school lit class, it’s that a poem is about the experience. The rhythm and pace of the movie ebbs and flows in accordance with the protagonist’s relationship. There are many moments of joy and bliss, but they are accompanied by disappointment and disillusionment. There is longing but an equal amount of inability to attain one’s desires. 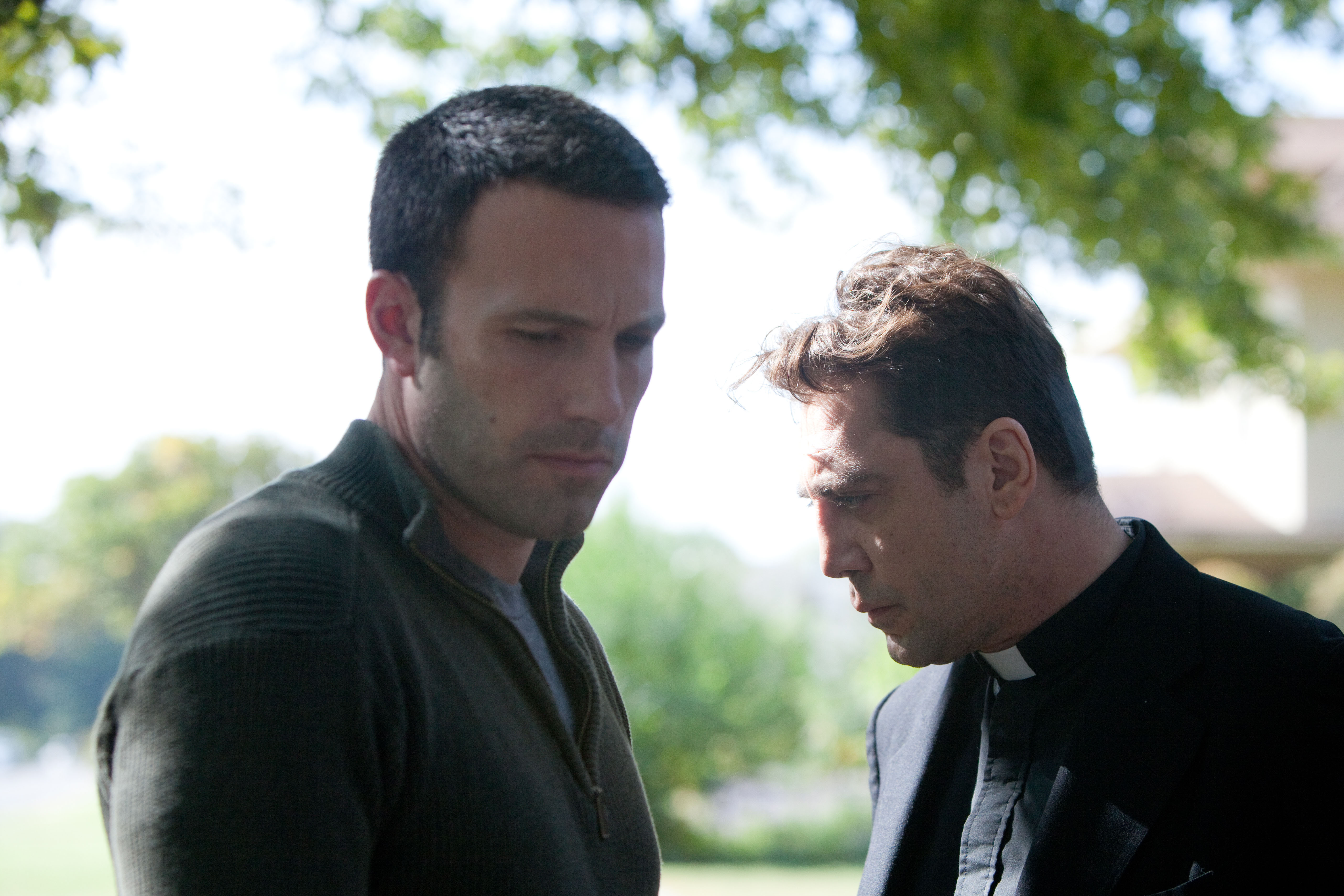 This movie does not give a lot to the viewer in terms of the typical structure and narrative to which Hollywood audiences are accustomed. You will not come out of this film having gained much if you refuse to engage with it. On the surface level, I suspect that audiences would try to fill in the gaps and connect every little dot as I did myself initially. We are so trained by mainstream films to rely on cause and effect that it is almost impossible not to fall into the trappings of causality. Just don’t do it. I can imagine that there is little more than frustration at the end of that road. There is so much to be had on the visuals alone. The cinematography that Lubezki provides is so beautifully stark and raw. Sunsets and sunrises are captured in such a way to connote the effervescence of each moment. Malick is fond of long shots, but this is still an intensely intimate film. When watching this film you are interacting with Malick’s feelings, thoughts and memories. At the same time, all my memories and experiences flooded in as each image and each sound evoked something new. 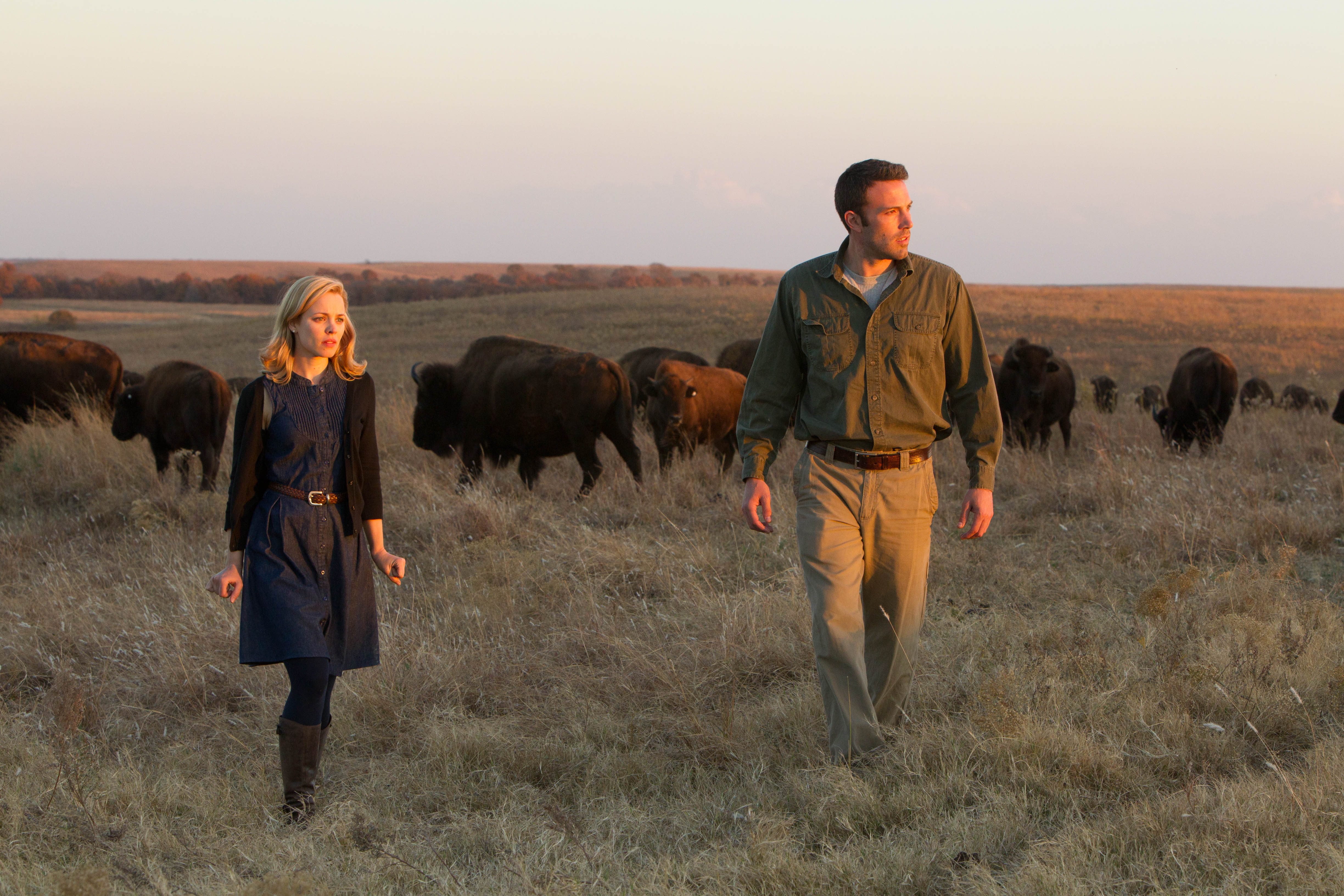 Ideally, I would recommend that this movie be watched at a theatre. Nothing inside a home can match the experience of watching a film on a huge screen with huge speakers. Since this film is purely visuals, the only reason I see to buy the DVD is if you don’t have Blu-Ray capabilities. The movie also begins with a note from the producers asking you to turn up the volume on your television set. I made the mistake of forgetting to do this until halfway through. The movie relies heavily on silent moments of reflection, but if you don’t have the volume on high you will miss out on the wonderful sound-mixing that went into capturing the all the noises of nature and life. Terrence Malick’s To the Wonder is now available on Blu-Ray and DVD.
Rating
8.0