More often than not, a cinematic work needs truly great characters at the center – or at least somewhere along the edges – for it to be truly impactful. But what makes a great character? While there’s no one right way to create a character, a master of all trades with everyone in sight rooting for you to succeed isn’t one of them (looking at you, Larry Crowne).

There’s certainly nothing wrong with likable characters for whom you can cheer, but if everything is already going perfectly for them, then why would you even bother cheering? With that being said, outsiders, pariahs, outcasts – whatever you’d like to call them – often make for some of cinema’s most compelling characters. 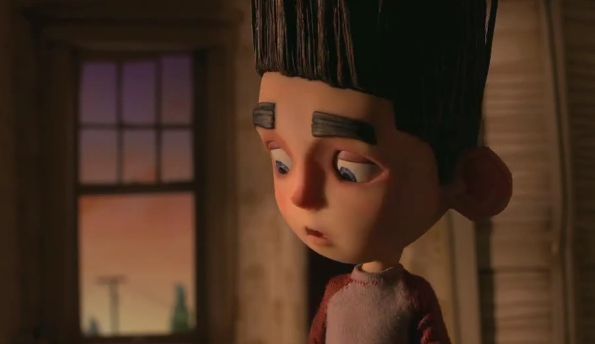 In ParaNorman, it’s up to an estranged boy who talks to the dead to save the day. Since the film arrives this weekend, we at Player Affinity look at 10 other extremely gifted outsiders in cinema, talking about why might be on the outskirts of their societies and discussing their talents. 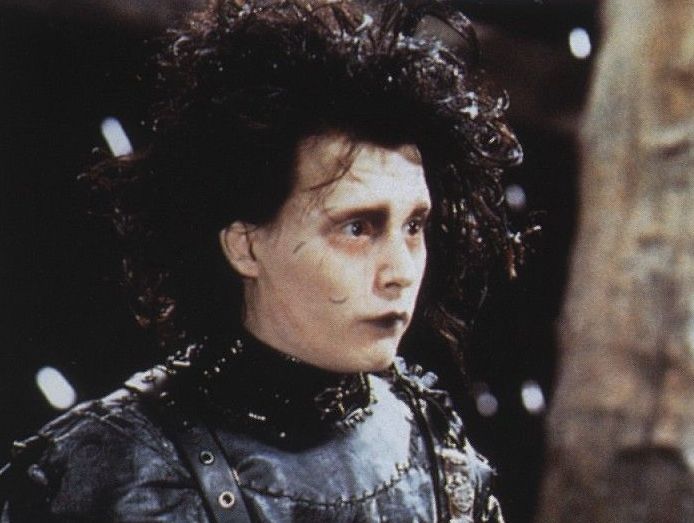 It’s fairly obvious why this character makes our list: if his name didn’t clue you in, Edward has scissors for hands. As such, he can expertly cut your hair and trim your hedges. Oddly enough, the eccentric and mild character isn’t shunned from the community. In fact, his neighbors seem to welcome him with open arms. However, he’s treated as an object and not as a human being, an outsider not in regards to his existence but to his humanity. Director Tim Burton accentuates the character’s estrangement from those around him through his choices in cinematography and set decoration. Johnny Depp earned a Golden Globe nomination for his turn as Edward. 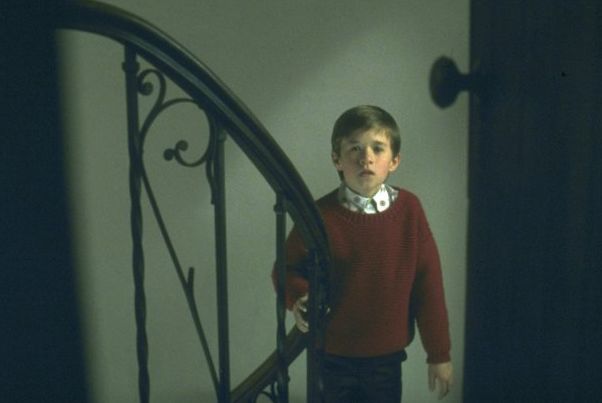 The conclusion of The Sixth Sense gave audiences the “what a twist!” style of storytelling M. Night Shyamalan quickly became known for, but the film became part of the cultural lexicon, largely in part thanks to the classic quote “I see dead people.” In the film, the troubled child Cole Spear tells Dr. Malcolm Crowe of his extraordinary gift: communicating with the dead. While the words have been repeated, lampooned, and played upon for various reasons throughout the years, it’s easy to forget that it was such a revelatory moment in “Sense.” The ability to talk with dead people would normally be seen as a fairly incredible ability – especially among schoolchildren – but he’s bullied by his fellow students. Haley Joel Osment earned an Academy Award nomination for his performance as Cole Sear, making him one of the one youngest Oscar nominees in the history of the ceremony. 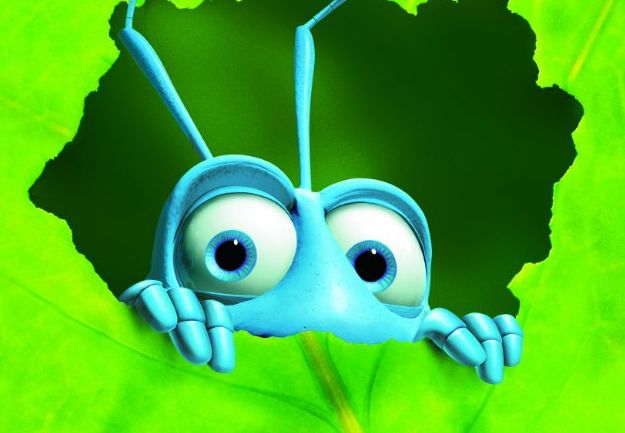 Disney/Pixar’s comedy of errors-esque A Bug’s Life isn’t one of the animation titans’ most warmly received endeavors, but its tale of ants taking on oppressive grasshoppers has an endearing and interesting protagonist in Flik. He’s a thinker, thriving on creating and inventing instead of physically laboring. His community mocks him, but he’s someone with a plan, which is better than what those around him can say for themselves. Flik’s knowledge and wits end up saving the day, and while the film tells a simple story, he definitely belongs on our list of gifted outsiders. 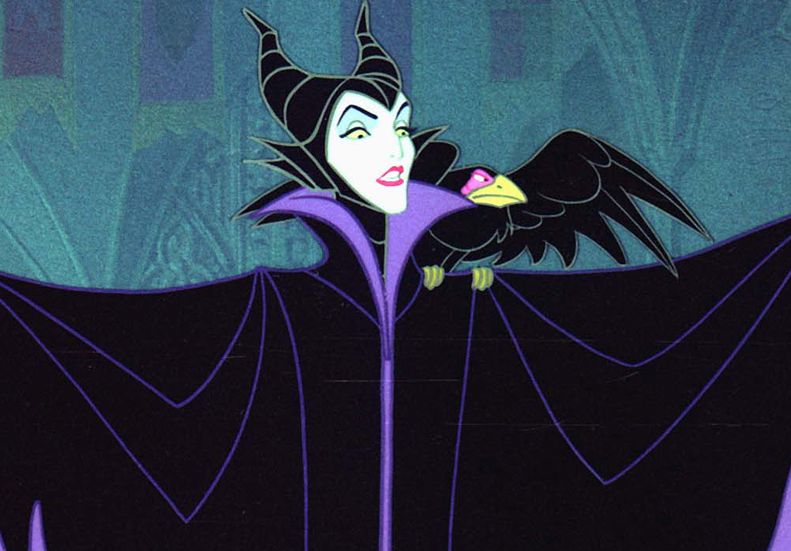 What makes Maleficent so gifted? Well, she can become a gargantuan fire-breathing dragon. If that’s not enough, she can also hypnotize people and create fateful prophecies. Snow White and the Seven Dwarfs’ Evil Queen might take the cake for Disney’s best villain, but Maleficent is probably the only antagonist of the Mouse House’s Princess canon who is a complete social pariah. But is she naturally so evil, or is there a legitimate reason for her hatred of Princess Aurora? Maybe others were jealous of incredible magic skills, or perhaps people were turned off by her green skin? It’s difficult to say, but make no mistake about it: you don’t want to get into a fight with the evil fairy Maleficent. Even if you have three good fairies that help you prep for battle, it might not end well. 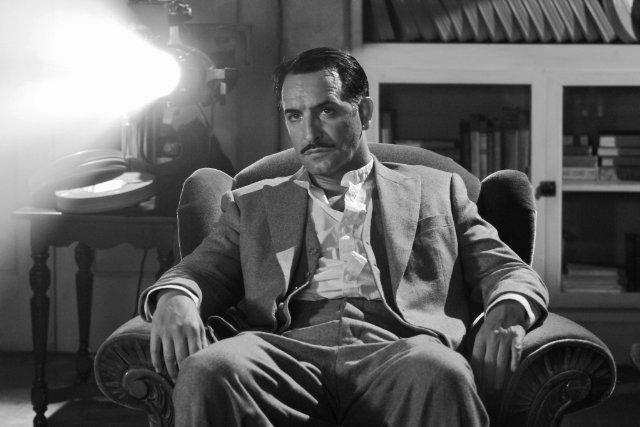 Skilled entertainers are embraced by everyone, right? Well, Michel Hazanavicius’ The Artist begs to differ, as it shows how cruel and unjust show business can actually be (and generally is). Before sound becomes a part of the motion picture, actor George Valentin is one of Hollywood’s top actors, but when the talkies take over, his ability to act with simply is motions and facial expressions are no longer appreciated; he fails to make the transition and fades into obscurity until starlet Peppy Miller helps him score a comeback. Jean Dujardin won an Academy Award, Screen Actors Guild Award, BAFTA, Golden Globe and countless other accolades for playing George. 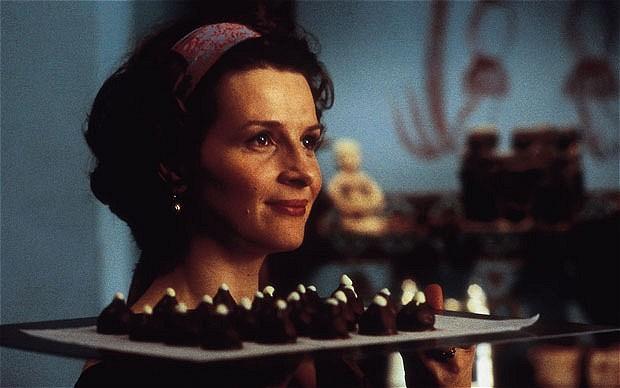 In Chocolat, culinary whiz Vianne Rocher moves to a small village in France and opens a chocolate shop. However, her place of business directly faces the local church, and it’s open on Sundays. Such manners of operating were simply unacceptable back in the day, so Vianne is subject to much ridicule and prejudice simply because she wants to sell some desserts without closing up shop one day each week. However, it’s through her culinary talents that our protagonist wins over her naysayers. Juliette Binoche earned Academy Award, Golden Globe, and BAFTA nominations for playing Vianne. 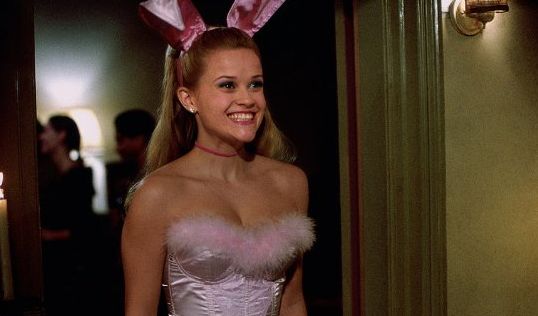 As the gorgeous and fashionable president of sorority Delta Nu, cinema wouldn’t normally position Elle Woods as an outsider. However, Legally Blonde takes cinema’s general treatment of the popular sorority hottie and turns it on its head. As she goes to Harvard Law – and out of her supposed element – to win back her scumbag ex-boyfriend, Elle is ostracized and ridiculed simply for not being like everyone else on campus. But there’s one trick she has up her sleeve that nobody expects: she’s actually something of a genius. In tandem with the film’s unorthodox treatment of Elle as an outsider, “Blonde” also shockingly makes this presumably flighty lead character into a smart and witty young person who excels in all of her classes and even solves a murder case. Reese Witherspoon earned a Golden Globe nomination for her hysterical work as Elle Woods. 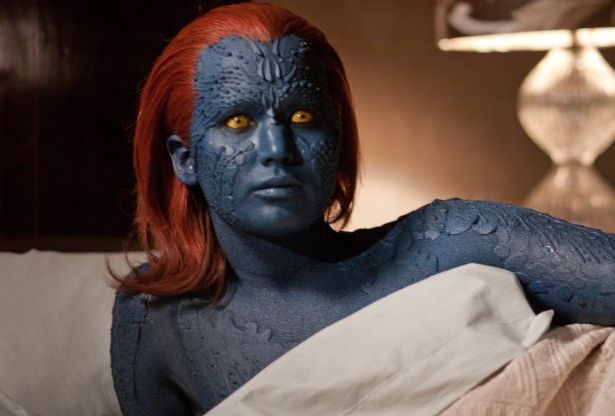 The shape-shifting Mystique is considered to be desirable by many, but in her own realm and in the minds of many around her, she is viewed as something of an ugly duckling: her dark red hair and scaly blue skin certainly don’t fit the typical norms of beauty, and despite her enviable abilities, Mystique only feels accepted when she’s pretending to be someone else. Such insecurities lead to her ultimately becoming a villain, taking vengeance upon those who would normally torment her. 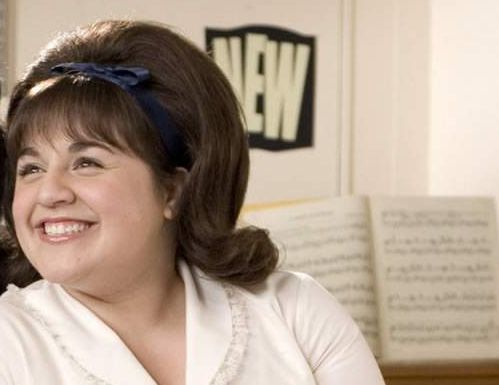 The “gifted outsiders” meme also applies to the same character in John Waters’ original 1988 comedy, but we went with the adaptation of the Broadway musical since the themes of otherness are far more present there. Baltimore native Tracy Turnblad wants to be on The Corny Collins Show, a local song-and-dance program, and she has the talent to do so. She even nails her audition for the show, but there’s one problem: she’s a little bit bigger than the other girls in town. If that weren’t enough, Tracy is also for racial integration. Considering it's the 1960s, that's a problem. Tracy is a gifted performer, but outcast for her weight. While one can argue that Hairspray is a bit obvious with its political and sociological leanings, it rings a disturbing truth that’s pervaded through more places than just Baltimore and more time periods than the 1960s. Nikki Blonsky made her film debut as Tracy and earned a Golden Globe nomination for her performance. 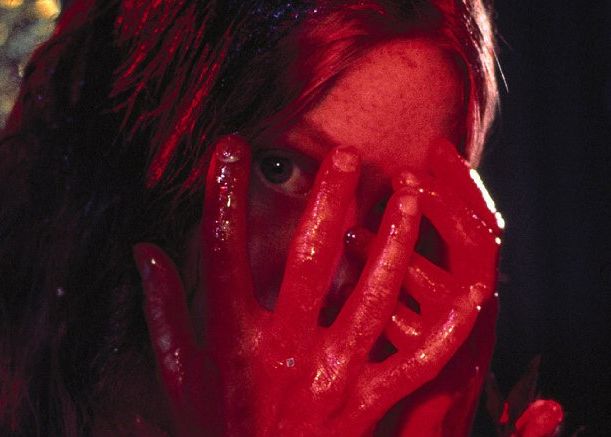 Okay, so this is the quintessential and admittedly obvious choice to top this list, but can you blame us? The shy and awkward Carrie White’s daily routine consists of going to school and returning home. Ostracism and torment from other students greet her at the former; the latter brings physical and mental abuse from her crazy fundamentalist mother. The story of the abused and neglected teen – while always heartbreaking even if the film in question’s a mess – is nothing new, but there’s something about Carrie that makes her such a unique film protagonist: she’s telekinetic. Unlike this week’s feature inspiration ParaNorman, though, our protagonist doesn’t use her supernatural abilities to save the world or even her community, but instead for a sort of revenge. The incomparable Sissy Spacek earned an Academy Award nomination for portraying Carrie and won the National Society of Film Critics’ honor for Best Actress. A remake is due next year starring Chloe Moretz.