The story of Jackie Robinson is an essential one in the history of sports in America. This weekend, it gets its own Hollywood movie with the release of 42, starring Chadwick Boseman as Robinson himself. In its honor, we're counting down the ten best sports movies based on true stories: 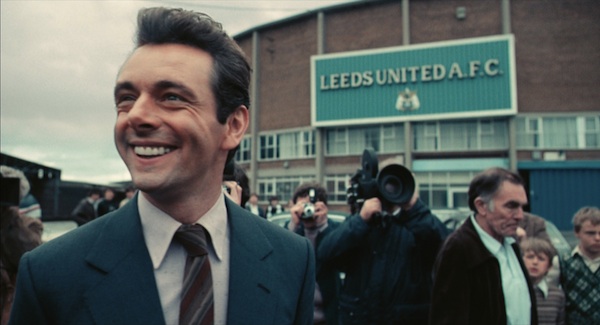 The Damned United
There's been a few decent soccer movies over the years, but this British import (directed with style by The King's Speech's Tom Hooper) is certainly the best true story soccer movie. Michael Sheen is the highlight, playing famous Leeds United coach Brian Clough with real relish. 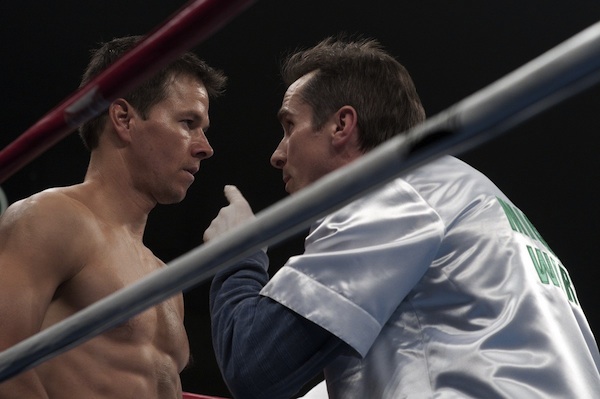 The Fighter
You can keep your Rocky (which is based on a real fighter named Chuck Wepner). We'll take David O. Russell's much grittier and naturalistic take on the underdog boxing movie. Nominated for Best Picture in 2011, the film boasts arguably the best supporting performance of the past few years—Christian Bale's as Dickie Eklund, the crack-addicted brother and trainer to Mark Wahlberg's Mickie. 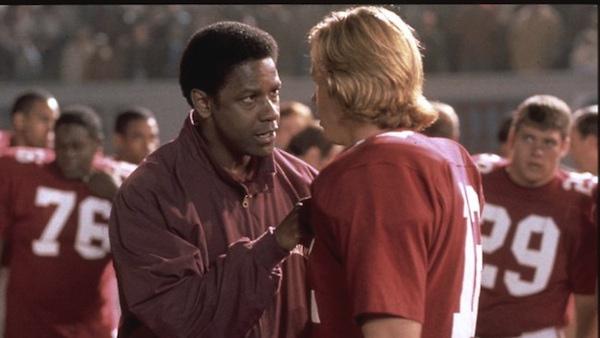 Remember the Titans
It's the sports movie that every middle schooler in American knows and loves—the one your substitute teachers put on when they didn't know what to do with your class. And while it stretches the limits of "based on a true story" further than any other title on this list, it's still an effective and affecting tale about friendship and perseverance. 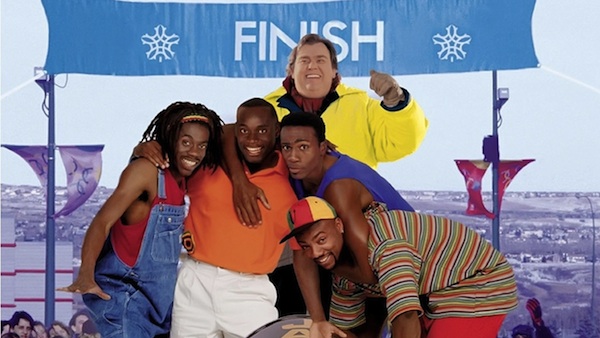 Cool Runnings
Director Jon Turteltaub tweaks the sports story formula slightly by treating us to a genuinely funny comedy. Don't fret, though. The excitement and adrenaline rush you get from a sports movie is still there. You just get a side of laughs with it. 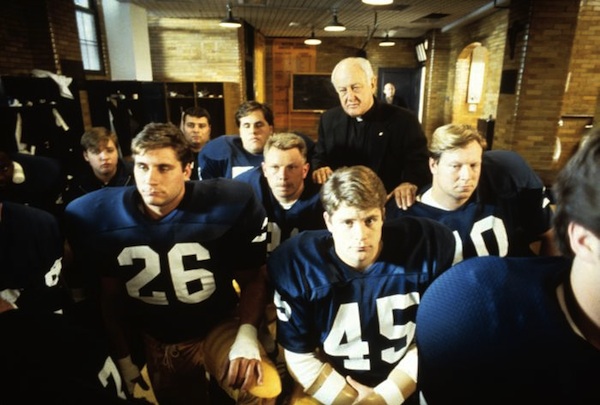 Rudy
You don't have to be a die-hard Notre Dame fan to love this story (featuring a young Samwise Gamgee) about a (figurative, not literal) shrimp who wants nothing more than to suit up for the Irish. 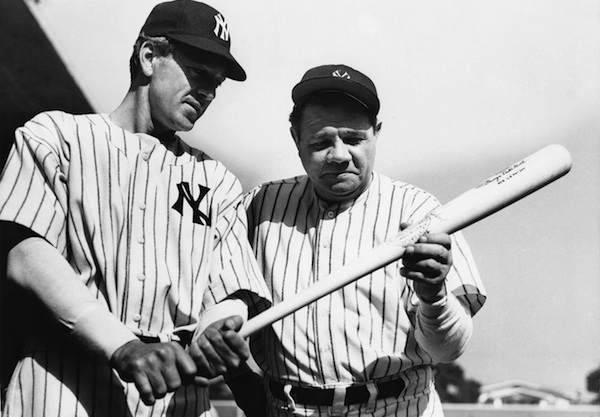 Pride of the Yankees
A quick glance at some of the best baseball movies of all time makes one thing quite clear: Most of the very best are fictional tales. Field of Dreams, The Natural, Bull Durham, and more. This 1942 Lou Gehrig biopic (starring Gary Cooper) earns its spot among these other classics for many reasons, but the biggest is the classic "Today, I consider myself the luckiest man on the face of the Earth" speech. 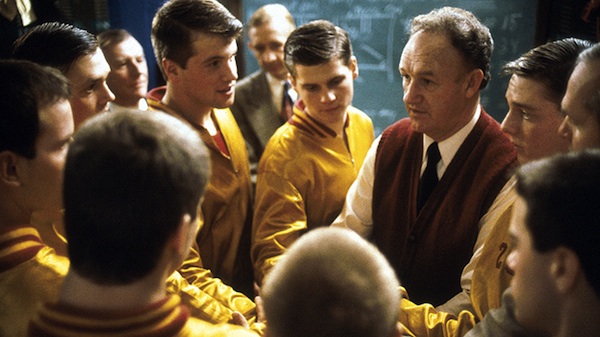 Hoosiers
It's the template and for good reason. Gene Hackman, Dennis Hopper, and their ragtag group of kids put the "David" in David vs. Goliath, and when the final buzzer rings out, the score doesn't matter because you just went on an unbelievably satisfying ride. 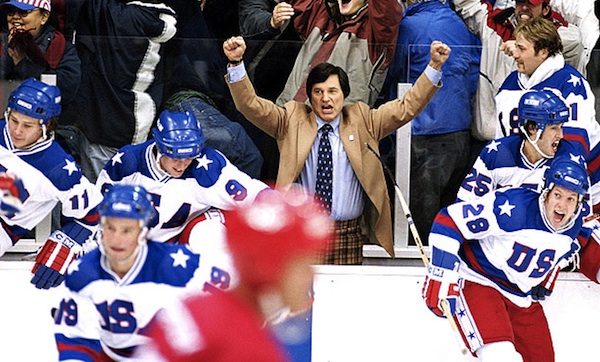 Miracle
Arguably America's favorite real-life sports story ever is the underdog 1980 hockey team's monster upset over the monsters of the Soviet Union. Gavin O'Connor's cinematic interpretation of the event might hit every familiar note in the book, but this is one case when any deviating from the formula would have probably backfired big time. 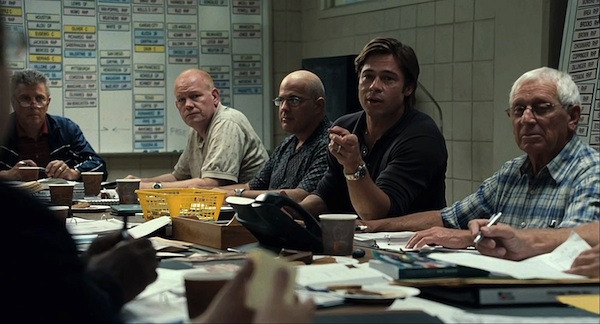 Moneyball
You might have dismissed Bennett Miller's baseball flick as a pleasant enough diversion when it landed back in 2011. If so, give it a second look. It's an incredibly rich, layered film about more than just stats and numbers. Brad Pitt and Jonah Hill give exceptional performances, and the film's message about the fickle nature of fame is extremely resonant. Hoop Dreams
It seems fitting that not even a week after the death of legendary film critic Roger Ebert, we could celebrate one of his most passionate projects—a film he championed as intensely as almost any other. But Hoop Dreams earns the top spot on this list for many other reasons unrelated to Ebert. First, it's unquestionably the "truest" true story of this lot, what with it being a Steve James-directed documentary. By chronicling his subjects from afar, rather than injecting Hollywood dramatics, he's able to achieve something greater and more emotional than you could ever imagine from a documentary. Amazing stuff.