Fresh off its midnight debut, Marc Webb brings us the first feature-length trailer for the upcoming Spider Man reboot, The Amazing Spider-Man starring Andrew Garfield and Emma Stone. Then it’s onto the Super Bowl, as we run down some of the most exciting spots (or at the very least some clips that have amped up expectations) that debuted during Sunday’s big game.

First, is the truly badass teaser from The Avengers with more Hulk (hell ya!) and Black Widow (yes please!), followed by Battleship (a.k.a. Transformers 4: The Ocean), sci-fi adaptation John Carter and rah-rah marine action flick Act of Valor. The Patriots may have lost, but you win regardless on Player Affinity – it’s Trailer Tracker. 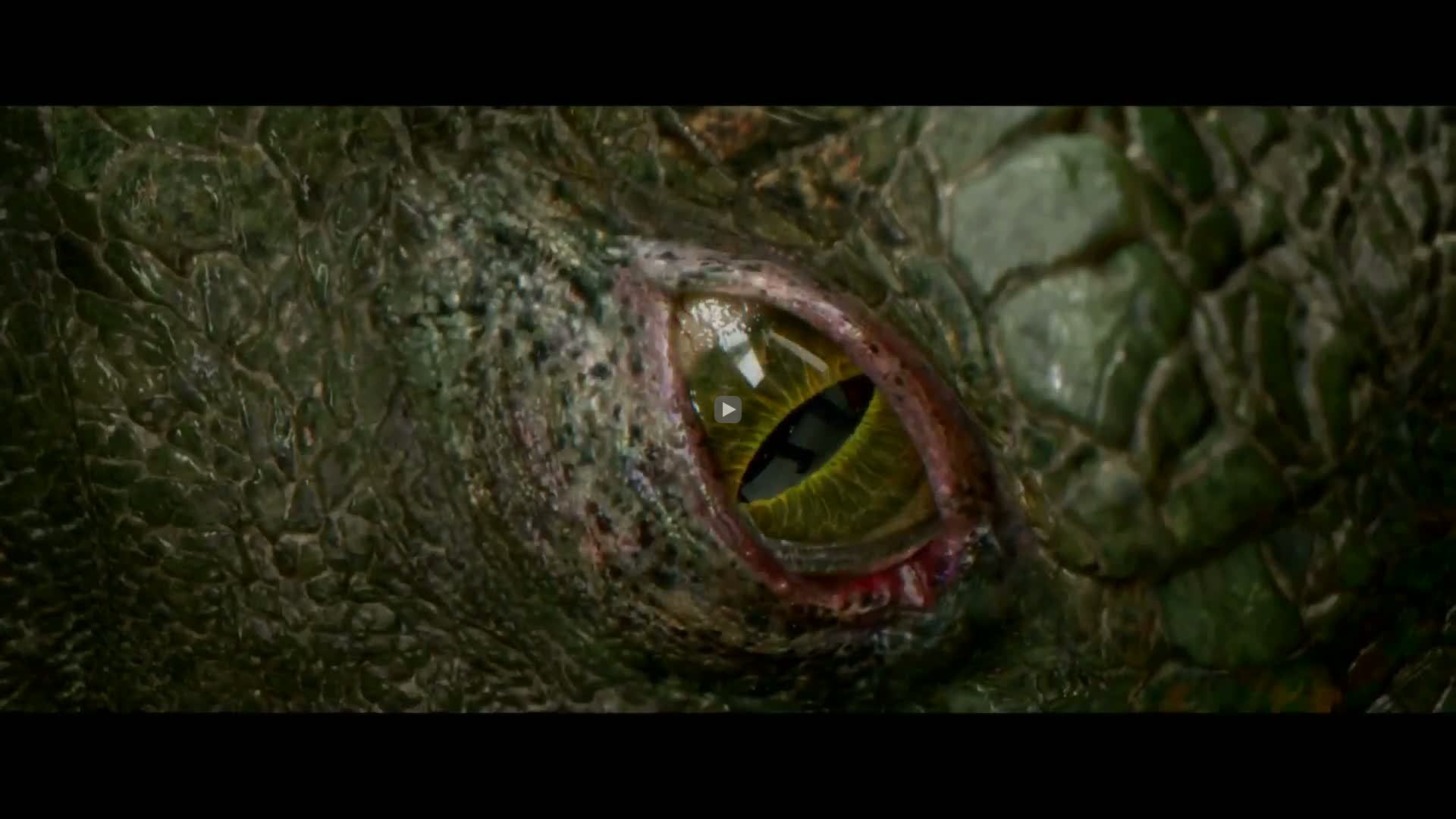 For me, the overlying and still glaringly obvious question about The Amazing Spider-Man (pertaining to whether we need another Spider-Man origin story immediately after the original trilogy ended) has overshadowed much of the slow unfurling of images and footage from Sony. Well, for the time being my tongue shall be firmly clamped between my upper and lower jaw after our first full-length look at Marc Webb’s The Amazing Spider-Man. Like Sam Raimi’s original three films, this reboot promises all the CGI spectacle but with a decidedly grittier edge. I do digress however, as I don’t want to put off fans of the originals. There are many moments of humor here, such as when a car thief asks Spidey if he is with the police and of course the expectedly angry, deadpan line-delivery from Dennis Leary as a determined police Captain.

Overall, with the more down-to-earth stunts, the introduction of some gunplay and more bare-knuckle arachnid badassery, this in no way feels like a Raimi "Spider-Man." We also get out first (if brief) glimpse of Rhys Ifans as The Lizard. Crafting an entirely computer generated entity is a tough task, especially when talking about a giant mutant reptile. Although I obviously think there is room for improvement before release, I like what I’ve seen so far. As for the “untold story” that the posters continually boast, that appears to pertain to the as-of-yet-untouched tragedy that is the death of Peter Parker’s parents and their ties to Ifans’ Dr. Curt Connors. One aspect I appreciated is the event (implied at this point) that gave both these characters their powers: not some freak accident but dangerous experimentation when two beautiful minds collaborate (far from the realm of realism, but more suited to the source material). With much more still to see, my anticipation is now swelling  toward the July 3 release.

For such a massive undertaking and a release date just three months away, we have seen relatively little from Marvel’s superhero collaboration The Avengers, save some promo images and an explosion-laden teaser. Although the Super Bowl spot mostly continues that trend, we get far more than we have before, and what we do get is wall-to-wall, unadulterated awesomeness. Where do I start? The 360-degree spinning shot of the gang of do-gooders on a decimated New York City street? Iron Man blasting his way through a wave of enemies? The Hulk punching an alien aircraft? Tony Stark matching wits with Loki? Why choose just one moment, as even with a brief running time this trailer promises an action spectacle with flair to spare.

Battleship seems to exist in one of the more unique positions of recent big-budget tentpoles: a disastrous-looking marketing campaign for a toy masquerading as a blockbuster. But dammit, one that looks too ridiculously crazy to pass up viewing in theaters. I still stand by my promise to see this if I get even a whiff that Liam Neeson will growl “You sank my battleship!”, but perhaps I’m giving Peter Berg and crew too much credit. The greatest asset to Battleship’s name is its wall-to-wall special effects, and the Super Bowl teaser highlights these superficial assets to extremely palatable effect. It’s almost enough to forget this is an adaptation of a 1930s time-waster starring Rihanna. The battle for earth may begin at sea, but the war for our wallets begins with board games.

If any film benefitted the most from splashing out millions with a Super Bowl spot it was certainly John Carter, because not a single person at the party I was attending knew what the hell this movie was. That being said, the consensus seemed to be that it looked cool and I have to agree that I am warming up to this movie that (from the get go) had solid source material, a well-rounded cast and a talented director (Pixar favorite Andrew Stanton) to its credit. More so than in previous promotional spots, this new clip promises some epic alien battles in addition to your fish-out-of-water, sci-fi tale. One thing that all of these trailers have in common is certainly an abundance of stunning computer graphics.

Extended from a simple recruitment video, Act of Valor takes a similar approach to Haywire, and then doses it with speed. You see instead of just one “non-actor” in a leading role, the cast of this marine action flick is made up of primarily of active-duty soldiers, and therein lies the gimmick. I firmly believe this has the potential to be cool as much as it does to be a steaming pile of overly-patriotic, poorly-acted hokum. At the very least one would hope Act of Valor would deliver on the action, even if it’s far from the gritty, realistic fighting to which its stars are routinely accustomed. Act of Valor comes out later this month on Feb. 24.