Aside from Magic Mike, a stripper dramedy starring damn sexy gents Channing Tatum, Alex Pettyfer and Matthew McConaughey from director Steven Soderbergh, this week we shall move away (temporarily) from big upcoming releases. This time round the focus is on four mostly promising-looking independent efforts that still boast notable talent in front of and behind the camera.

Getting naked first is found-footage thriller Area 407 about plane crash survivors who find that their walking away from the wreckage was just their first escape required for the day. Next, Emily Blunt stars in Your Sister’s Sister about a man and mutual friend who cause a rift between two – you guessed it – sisters. Further down the docket is an account of the saucy invention that can be found in the sock drawers of women across the world in Hysteria. Last but not least we have psychological horror flick Lovely Molly, the first main effort from the director of The Blair Witch Project in a decade. Loveliness (and nude men) is in the eye of the beholder, but I think we look pretty damn fine in a g-string – it’s Trailer Tracker. 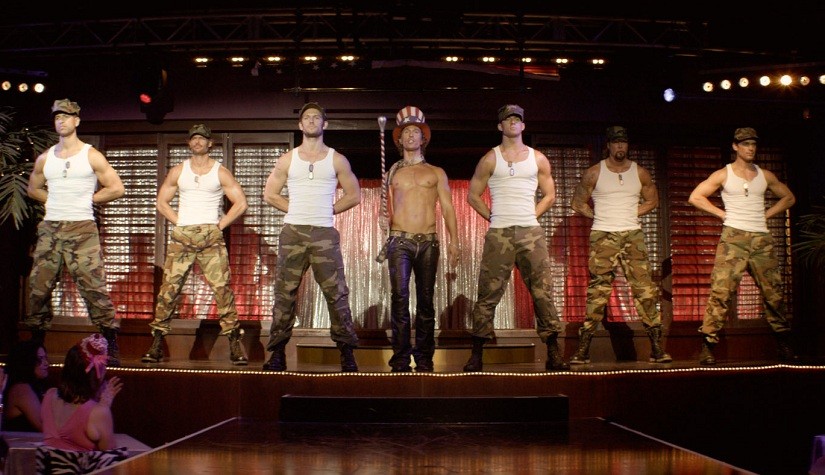 Coming off the success of Contagion, Steven Soderbergh heads back to comedy with Magic Mike, the story of a successful male stripper (Channing Tatum) who rakes in the babes and cash, though thinks something might be missing. The arrival of “the kid” (Alex Pettyfer) at the club and a lovely woman (Cody Horn) in Mike’s life confirm that he might want something more than tearaways and body oil. Mathew McConaughey also stars as the club's owner, Dallas, and combined, this trio should have the ladies swooning.

This role could be one of the most organic that Tatum has ever attempted, as not only does he carry the dopey, jock-with-no-brains look, he was actually a stripper when he was 19. He also showed he could bust a move in Step Up. Despite a clear target demographic, I am still very much interested, thanks in no small part to a strong cast, a director I admire and a screenplay from first-timer Reid Carolin, which always catches my attention especially when picked up by someone like Soderbergh. Magic Mike gets jiggy with it on June 29 and should be yet another hit for the on-fire Tatum.

Area 407: 4.9-times scarier than Area 51 (at least I hope so). In this latest flick from the found-footage canon, a plane bound from somewhere to somewhere crashes somewhere in between, and it just so happens this somewhere is populated with something that looks very much like dinosaurs. (That, kids is why we don’t route flight paths over Jurassic Park). Directed by duo Dale Fabrigar and Everette Wallin (whom I could find no information on), Area 407 was recently acquired by IFC and will hit video on-demand the same time it lands in theaters — Apr. 27. So no need to blow your money on the big screen; you have options.

With so many found-footage movies hitting theaters recently, it really takes a unique spin on the format to come off as anything worth leaving the comfort of your home (see: Chronicle), and even those that seem interesting usually turn out pretty lame (see: Apollo 18). With release just weeks away, no buzz, no IMDB page and no information on any of the talent, there seems to be good reason this “area” is so far down the list.

Yes, that means she’s your sister. Odd title considering the circumstance of the plot aside, this indie rom-com assembles some wonderful talent and early word from Sundance is director Mary Shelton (Humpday) delivers a warm, funny dramedy worth a look. In this comedy of circumstance, Emily Blunt stars as sis one, who has a crush on her best friend (played by Mark Duplass), though such affection is unbeknownst to him. Doing his “bud” a favor, he heads to her family cottage where he meets heartbroken sis number two (Rosemary DeWitt) and after an evening of sousing, the two land in bed, causing a kink in all three intertwining relationships. 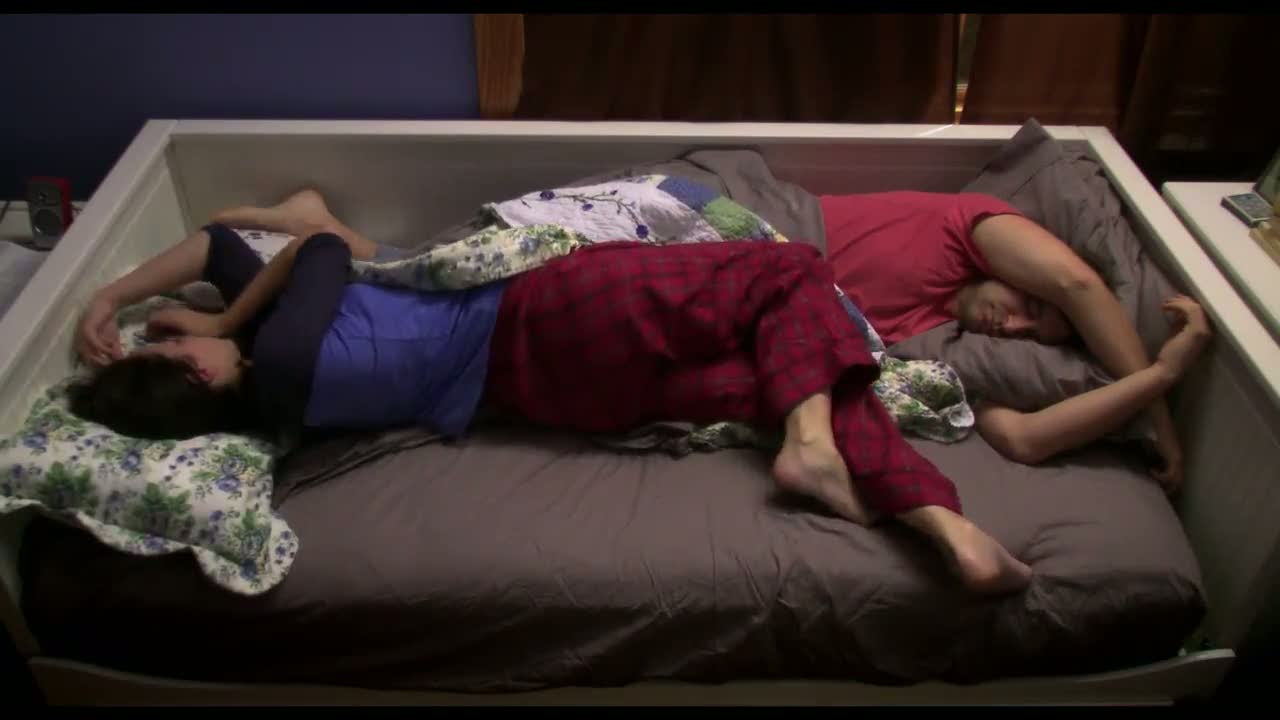 Blunt can do no wrong and DeWitt has been cruising under the radar for years, but it is Duplass (director of such indie hits Cyrus and Jeff, Who Lives at Home) who has been making a notable acting push as of late, and will soon star in upcoming comedy Safety Not Guaranteed. All in all, this looks like your antidote to all the Katherine Heigl rom-coms out there.

If “bitches be crazy” today, there is no telling how hysteric they must have been in the Victorian era before the invention of a certain device. British import Hysteria sets a romance at a most unique juncture in history: the invention of the vibrator, where it was originally used to treat (wait for it) — hysteria in women. Hysteria was a very “real” medical diagnosis in the 1800s, covering everything from faintness to insomnia to irritability, and though thoroughly disproven today, the treatment remains. Starring Hugh Dancy as inventor Edmund John-Smythe, Felicity Jones (Like Crazy) as an early patient and Maggie Gyllenhaal as the love interest, this whole affair seems like a winningly-odd romantic comedy with a dash of naughty.

One would automatically assume that being a young director coming off a critically acclaimed, genre-starting, $250-million smash, would open doors for years to come, but or whatever reason, things did not seem to come anything close to longevity for co-directors of The Blair Witch Project Daniel Myrick and Eduardo Sanchez. Singling out Sanchez, after only a handful of direct-to-video, less-than-lauded efforts we may have something of note (perhaps the “witch money” is spent). Lovely Molly tells the tale of a newlywed who moves into her deceased father’ house and finds it’s more than memories that haunt her. With rave early buzz to spur it on and a trailer than can only be described as unnerving, “Molly” is certainly well on the verge of haunting my dreams in nights to come.