"Heartwarmingly gross"
By: Jordan Brooks | Movie Reviews | February 7, 2015
From the “letter to the editor” at the onset of Wetlands, director David Wnendt sets the tone for the depravity to come. Subverting genre stereotypes, modern hygienic practices, and common decency, Wetlands blends its crude, gross-out humor with a delicately sweet seriousness, deafening the shock of the first exposition shots, and lending gravity to the revelatory conclusion. Helen Memel (a spot-on performance from Carla Juri) grew up in a perfect household devoid of germs and instability. When her parents divorce, Helen's life is thrown into chaos; reversing everything she was ever told – save for a singular piece of advice given to her by her mother, “Never trust anyone. Even your parents.” Now in her late teens, Helen is the antithesis of everything her mother stands for. Adamantly opposed to “proper hygiene,” Helen confidently strolls barefoot into flooded bathrooms, proudly collecting as much bacteria as she can – her vaginal 'flora' is a constant source of pride. Engaging in unusual and promiscuous sex, Helen pushes the boundaries of societal acceptance in a never-ending experiment to prove the world wrong. When she cuts her anus shaving, Helen's hemorrhoids complicate the wound, sending her to the hospital. An emergency surgery gives her time to consider her life, while she recovers under the care of an unusually-alluring nurse. Using her ailment as bait, Helen plots to bring her parents together so everything can just go back to “normal.” 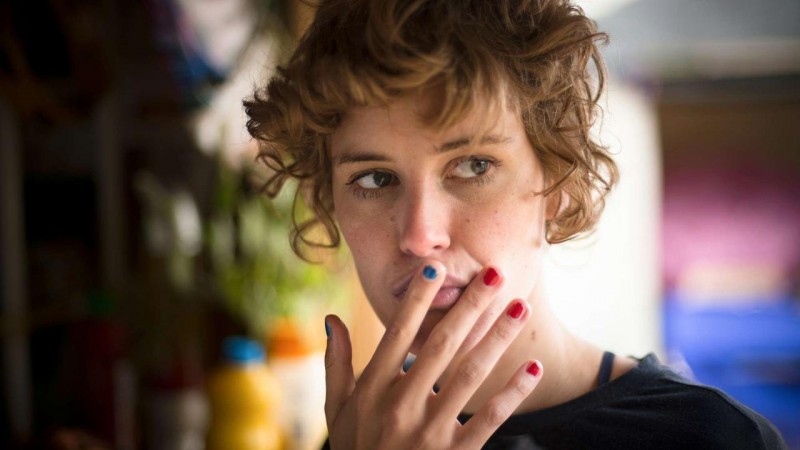 Adapted from Charlotte Roche's novel of the same name (Feuchtgebiete in its original German), David Wnendt refuses to shy away from any of the more-lurid details of the story. Along with co-writers Claus Falkenberg and Sabine Pochhammer, Wnendt basks in Helen's grossness, while never using it as a tool to nauseate. Helen's proclivity towards the fringes of society are never half-baked, or a crutch for a flimsy character; her choices are fully fleshed out pieces of her persona, with a definitive “method” to the madness. The characters surrounding Helen stand in stark contrast to her persona, yet compliment her beautifully. Her mother (a frighteningly stoic Meret Becker) is introduced as a woman wounded by the deeds of her ex-husband, clutching onto religion and a string of boyfriends to validate her self-worth. Her father (Axel Milberg) is a rich playboy, with a similar, yet considerably younger, set of partners. As the film progresses, flashbacks prove our first impressions wrong, drastically shifting our perceptions of the characters as their histories are deconstructed piece by piece. Much like Quentin Tarantino or Christopher Nolan films of the past, Wetlands becomes an intriguing puzzle; yet instead of an intricate narrative mystery unraveling as the film progresses, we are presented with small pieces of a complex character. 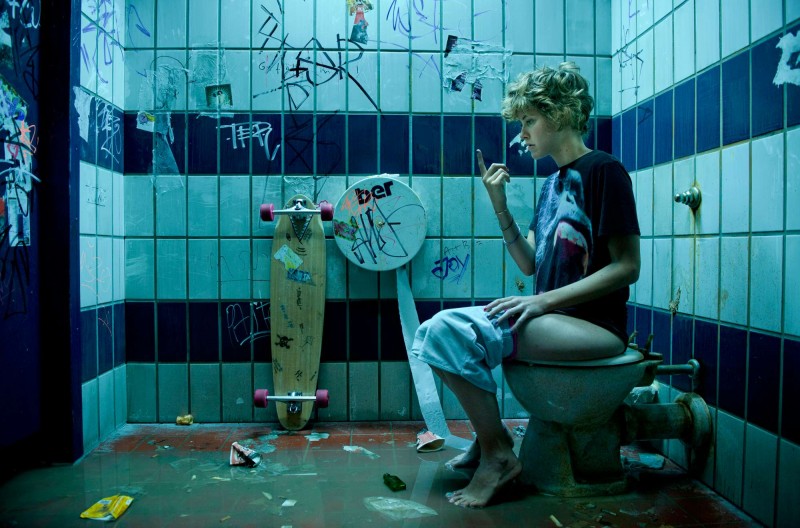 Not content to simply present us with unsettling images of a young woman's exploration of depravity, Wnendt inserts a plethora of first-person views and augmented-reality flashbacks. Before the opening credits appear, we are transformed into Helen's finger, and transported into a place no audience should be forced to visit. Reverting back to this perspective several times throughout the film, Wnendt breaks up the monotony of shot-reverse-shot conversations and other directorial standbys. Because much of Helen's past is presented in flashback, Wnendt and his cinematographer Jakub Bejnarowicz shoot the memories in a thick haze of colored light – chosen to achieve a particular mood associated with each glimpse into the past. Much like actual memories, Helen's recollections are clouded by dreams and fantasy, blurring the lines between fact and fiction (a concern voiced by Helen herself during a particularly bizarre remembrance). Unable to separate herself from her past, Helen actively informs her “dreams” placing her current self into her turbulent past. A nagging thought hints at a sinister secret, but much like in reality, the dream is cut short by fitful bursts of sleeplessness. Only a truly deep unconsciousness will be able to bring the repressed memory to the surface. 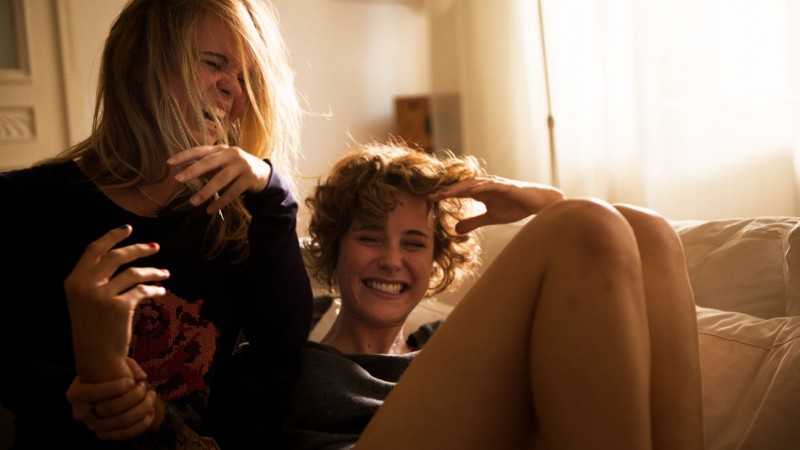 Carla Juri delivers a hilarious and truthful portrayal of our disgusting heroine, a breakout performance that will surely bolster her career. Unabashed by the eccentricity of her character, Juri dives into the role, willing to fully inhabit the strange persona of Helen. Dirty, yet heartfelt and genuine, Juri's Helen is uncompromising in her worldview, and impossible to embarrass. Meret Becker is genuinely scary as Helen's mother, an unassuming woman with a dark tendency to show an eerily sociopathic side. Whether staring blankly off into space, or plying Helen with overly-hateful advice, Becker is a force to be reckoned with. While Wetlands may not appeal to those with delicate sensibilities, it is far more than a simple “gross out” film. A passionately thoughtful character study and coming-of-age film, Wetlands transcends its outlandish cast to deliver a profound statement on pushing boundaries and surrendering the past.
Rating
7.5
Pros