Christopher Nolan is done with Batman and superheroes in general as the “Dark Knight” trilogy director has no interest in helming Warner Bros.’ future plans for a Justice League. However, WB has turned to another of its regulars as a possibility for the project.

Variety reveals that the studio has sent none other than director/actor Ben Affleck a copy of the film’s script, penned by Gangster Squad scribe Will Beall, and that he’s the only one to see it thus far. He helmed The Town and the upcoming Argo for WB, and considering that he starred in both films, it’s very possible that he’ll want a role of his own in “League.” 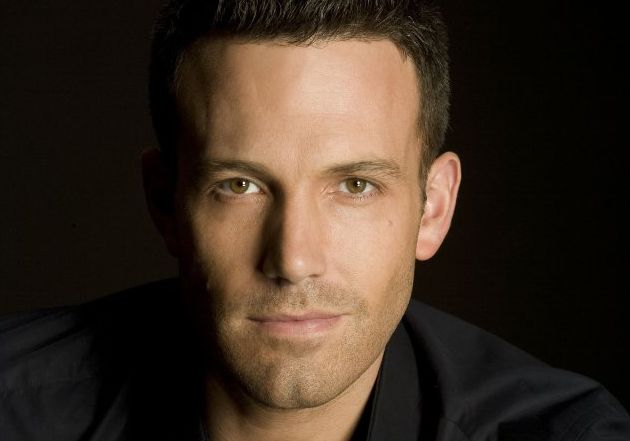 However, Affleck also wants to make Stephen King’s The Stand into a feature. If he takes up that potentially two-part venture for WB and CBS Films, another director might sit at the helm of “League.” He’s also considering the lead role in Replay – yet another WB project – a sci-fi feature that’s been developing for over 10 years.

Whatever happens with Affleck, it’s clear that his relationship with Warner Bros. isn’t in jeopardy.