Earlier this week, country-singer-turned-actor Dwight Yoakam dropped out of Disney’s The Lone Ranger, citing scheduling conflicts as the reason for his departure. It seemed an unfortunate situation for the cast and crew with shooting set to take place in the near future. Luckily, the Mouse House wasted no time snagging a replacement.

Deadline Hollywood reports that character actor William Fichtner has stepped into Yoakam's role as the second villain of the film (behind Tom Wilkinson). You should recognize Fichtner from a number of films including 2005 Best Picture winner Crash, Date Night and the opening bank heist in The Dark Knight, not to mention the television series Prison Break. 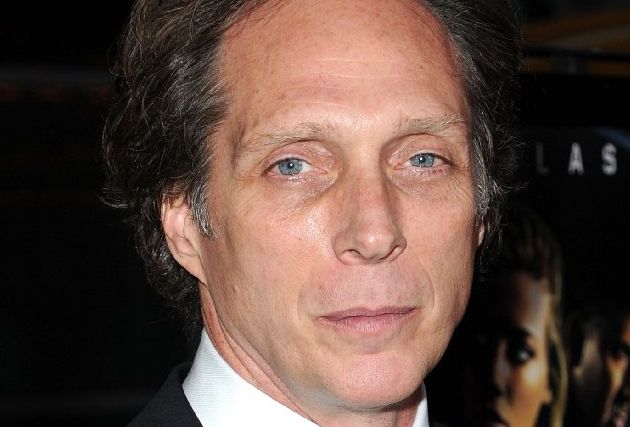 Although it’s disappointing that Yoakam couldn’t step into what will be a notable role, Fichtner seems like an excellent choice for any villainous character. He showed off his bad-guy chops playing the Devil's right-hand man in last year's Drive Angry.

The Lone Ranger hasn’t had the easiest road to production as it had nearly been scrapped last fall, but all seems to be going according to plan at this point. Filming on the action/adventure starring Johnny Depp and from the writers and director of Pirates of the Caribbean begins this month; May 31, 2013 is the planned release date.