Announced back in June at E3 2013, the World of Tanks Xbox 360 Edition beta period is picking up speed through the late summer month with another addition.  Developer and publisher of World of Tanks, Wargaming, has now enlisted European servers into the beta test.

"We’re extremely thankful for their input on how the game is coming along and can’t wait to get even more players from North America, Canada, and Europe into the game," said Denny Thorley, General Manager for Wargaming West. 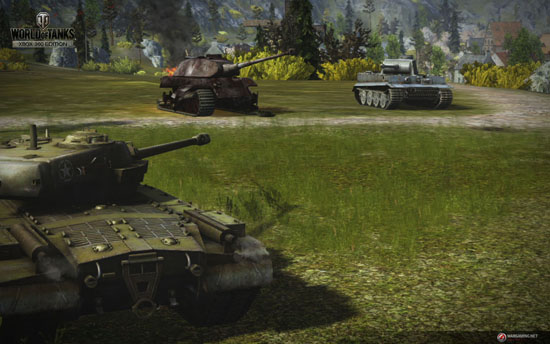 The Xbox 360 edition does have expected differences when compared to it's PC brethren.  Graphics aside, Wargaming had to make adjustments to both the Garage for your tanks and the Heads-up Display as they ported the free-to-play PC MMO into the Console-verse.  Along with enabling an Xbox 360 capable headset for communication, Wargaming redesigned their server structure for the Xbox 360 Edition by ridding the system of localized server divisions; instead the server structure is a freeworld network, rather than partitioning their online network between North America, Europe, and Russia. 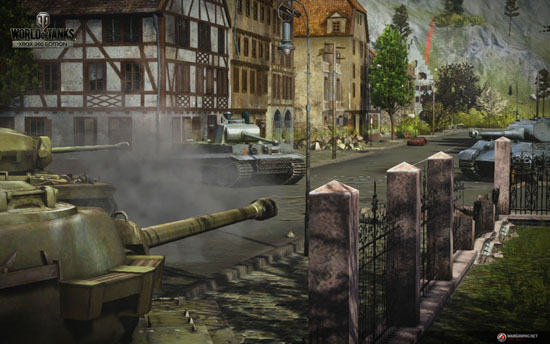 Those that wish to participate in the World of Tanks 360 Edition beta can sign-up here.  Users must be at least 13 years of age and live within the United States, Canada, or Europe with an Xbox Live Gold account in order to participate.

Wargaming plans to unleash new beta participants into the mix on a weekly basis while releasing the beta client to other countries and regions soon.