Less than a year after release, publisher 2K Games has announced that critically acclaimed XCOM Enemy Unknown will be invaded this November by new content through its first expansion, XCOM Enemy Within. 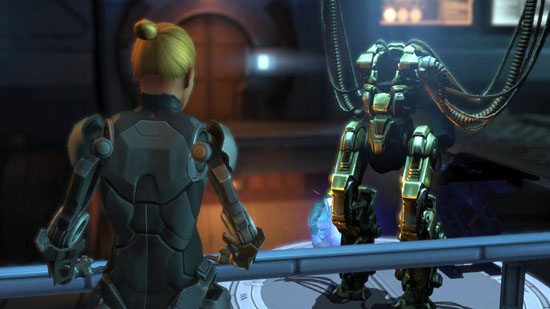 "The incredible critical and consumer response to XCOM Enemy Unknown inspired us to offer new content that would deepen the strong bond that has been created for our XCOM brand," said Christoph Hartmann, President of 2K Games.

This astronomical expansion will touch on every aspect of game play by adding to it, rather than altering it.  The list of features is staggering in scope with a couple scientific surprises.

Known as MELD, this new and valuable alien strategic resource allows players to delve into exotic alien technology research.  Scattered throughout the landscape, players can use their collected MELD at two new facilities which will offer further augmentations to their operatives' physical attributes or by constructing the new Mechanized Exoskeletal Cybersuit, coined the MEC.

The Genetics Lab researches physical enhancements which will augment your operatives'; chest, brain, skin, eyes, and legs; though no further details regarding these augments has been released. 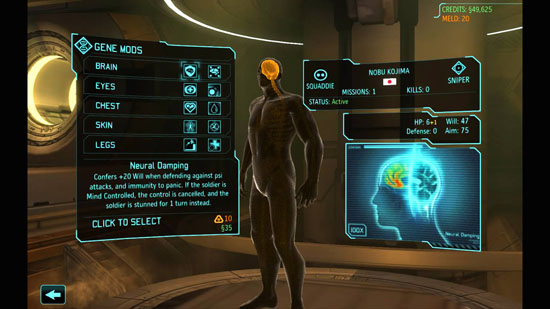 The Cybernetics Lab enables players to construct a new MEC while upgrading their suit outfitted with different weapons including a flamethrower and grenade launcher.  The new MEC Trooper class has also been added to pilot the suit which will have specialized abilities.

Along with a cast of new weapons and equipment, players will face off against two new classes of enemies including the Mechtoid, an alien within it's own MEC.

New Tactical Challenges await within the 47 new maps along with additions to multiplayer including new maps, units, and customization options for your squad.

XCOM Enemy Within will release for the Xbox 360, Playstation 3, Windows-based PC, and Mac platforms in North American on November 12 with a November 15 release for Europe.