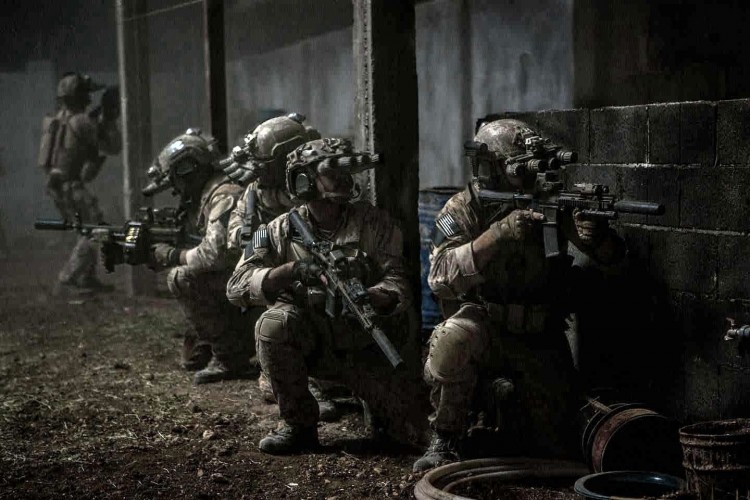 On a rare occasion where three mature, R-rated films opened over the same weekend, Oscar hopeful Zero Dark Thirty ultimately powered ahead with an impressive opening.

Despite its running length and (perhaps because of) its controversial depictions of torture, the Kathryn Bigelow Oscar nominee debuted at number one with a strong $24.4 million, which is the second best for a Middle Eastern-themed drama, behind just 2005’s Jarhead.

The slow rollout (which got buzz building before the Academy Award nominations) meant that anticipation was high for the acclaimed drama and with $32.2 million in the bank a substantial domestic hall should be in play.

Debuting stronger than expected on a budget of just $2.5 million, found footage spoof A Haunted House raked in $18.1 million and is the second early 2013 horror movie to open big, after Texas Chainsaw 3D.

Once again, ignored horror fans and those ready for a spoof after duo Friedberg and Seltzer (the minds between Epic Movie and co.) have been off the radar for the past while, amounted to a strong turnout. 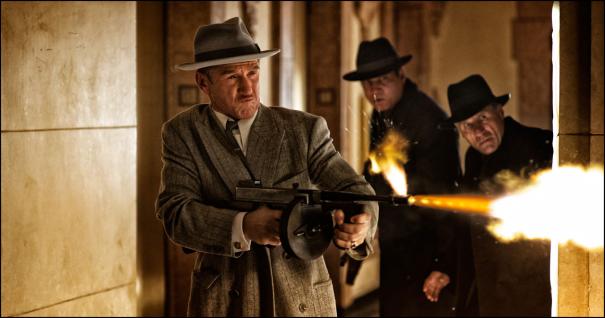 Also premiering with decent if far from remarkable results was period actionier Gangster Squad which started in third with $17.1 million. Considering the star power from Ryan Gosling and Sean Penn, it’s tough to say if it’s release shift in the wake of the shootings played a role.

Among other award favorites in light of the Oscar nods, Silver Linings Playbook (still in semi-limited release) upped its cume to $41.3 million, experienced a surge and sits at $152.6 million and The Impossible saw a slim dip and rests at $8.8 million.

Next weekend, in addition to an expansion for Silver Linings Playbook, Schwarzenegger returns in The Last Stand, thriller Broken City open in around 2,750 theaters, and horror flick Mama in 2,500.