A Sicario Sequel: Is it Necessary?

You know of The Colors Trilogy. The Cornetto Trilogy. Films in the aforementioned series are tied together in terms of theme and spirit, as opposed to one overarching story. Well, Taylor Sheridan has done the same and given the world his own trilogy in the form of The American Frontier Trilogy, or simply, The Frontier Trilogy, consisting of Sicario, Hell or High Water, and Wind River. These films, each excellent in their own way, and manage to tackle heavy issues ranging from violation on Indian Reservations to timely issue of drug-war violence in Mexico. Isn’t this a strong enough body of work for audiences to digest and examine? Apparently, if you ask Hollywood, the answer to that would be a resounding “no”. 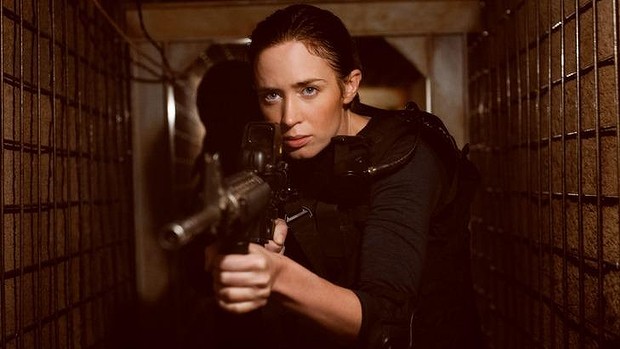 Following the success of the 2015 sleeper hit Sicario, whispers and theory ideas of a follow-up came about almost immediately. It probably sounded like a good idea on paper, particularly how strong that film was. Now, three years later Sicario: Day of the Soldado is here, whether we wanted it or not. Nevermind there was always a risk that the film wouldn’t be as strong, particularly off the top without Emily Blunt. So, was a sequel necessary? If you look back at the first film, sure there are probably multiple threads there that could be explored in future sequels, from del Toro’s Alejandro’s path beyond the events of Sicario, to what happens to Emily Blunt’s Kate; how does what she went through change her? Does she quit? All these questions aside, does that mean we need to know the answers to them? Sometimes, it is good to leave things as they are, let the audience meditate on what we have in front of us. 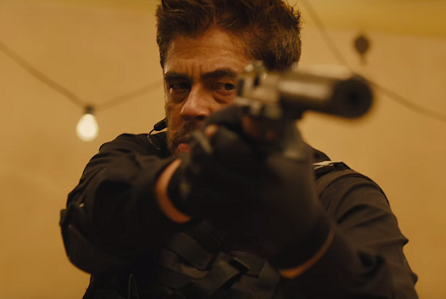 Similarly to the need for prequels to really good films. Are they always needed? Do we always need to know and see what happened before the film started? Granted there are some good prequels and spin-offs that prove their worth. However, because most of them don’t always meet expectations, it often seems like an excuse for Hollywood to revisit older successful material in the hopes of making more money however noble the intentions. And there might have been honest attempts at telling a story that felt worth telling; it doesn’t always feel like that. It feels like more films from the same space as the original takes away the mystery and imagination of everything after/before the main film because you are being told/shown everything. You don’t get to imagine things you didn’t know for certain.

The whole argument to be made in this piece is that a Sicario follow-up was not at all needed or wanted particularly. The first film was near-perfect. Every aspect was meticulously crafted, the character dynamics are rich and particularly between Kate and Alejandro there is real tension. The arcs both characters come to are well-earned and there isn’t really anything in the story that betrays the logic it portrays. Why revisit that world, unless you use completely different characters for instance? Obviously, if you’re the filmmakers involved, you don’t want the fear of not doing as good as the previous film stop you from trying to make something meaningful. You don’t want the comments of critics or audiences to hinder you from making a film. But it seems that treading with prudence would be a good thing to do. Not that Taylor Sheridan and company didn’t do that. Perhaps Lionsgate, the studio which green-lit the production of a sequel, didn’t as much. Now, with news that a Sicario 3 is imminent, the only thing to say is here we go again. Hopefully, there is a compelling arc to conclude there, at least it would matter.

Sicario: Day of the Soldado is now out in theaters