Hot on the heels of the success of the Ghostbusters all-female reboot comes this fantastic casting news from TheWrap, concerning Oceans Ocho, aka the all-female ‘continuation’ of the infamous heist franchise.

Director Gary Ross (The Hunger Games) spoke to Slashfilm earlier this summer, saying: “It’s a pretty similar tone. You know, Steven Soderbergh and I are incredibly close friends, and we would not have done this if we weren’t. I don’t think he would’ve wanted anyone to do it if we weren’t. This is very much an extension and a continuation.” 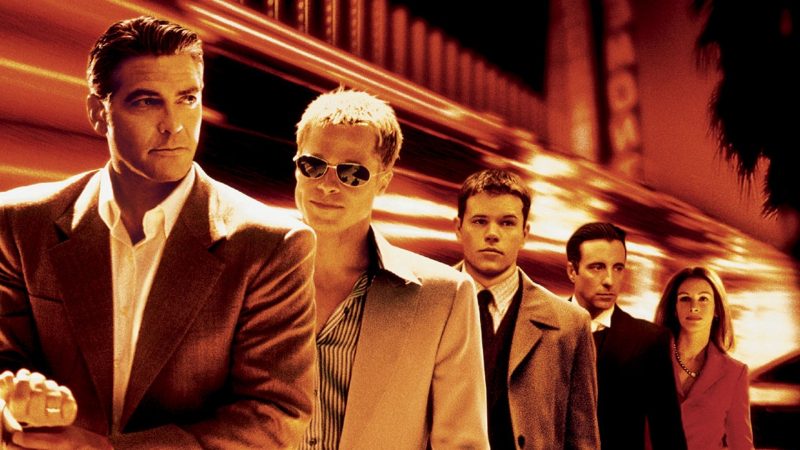 The original movies were unforgettably star-studded, featuring the likes of George Clooney, Brad Pitt, Matt Damon, and Don Cheadle to name a few! Well, the girl power ensemble is shaping up to be just as heavy-hitting!

So far we’ve got a seven woman line up - let’s take a look.

Cate Blanchett: the megastar slayed in Carol … fingers crossed for that level of class and poise whilst she’s robbing a casino!

Sandra Bullock: aka Miss Congeniality herself … Armed and Fabulous sounds about right!

Helena Bonham Carter: the quirky queen will be sure to bring some kook to the team! 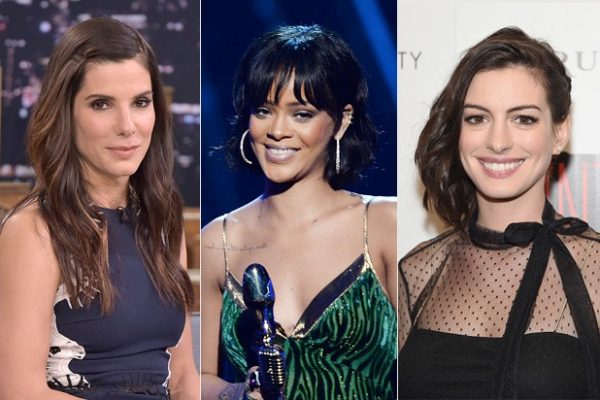 Rihanna: yeah, you heard right. The pop princess was involved in Star Trek Beyond this year, releasing a song for the film as well as a fashion line inspired by it! Well, we can’t wait to see her get her acting groove on!

Anne Hathaway: maybe that Catwoman training will come in handy!

Mindy Kaling: the Mindy Project star has had some big voice roles on the big screen in Wreck-It Ralph and Inside Out, but we can’t wait to see how she brings her style of comedy to this team!

Awkwafina: you’ll be forgiven if you don’t recognise this name. Otherwise known as Nora Lum, Awkwafina is an Asian-American rapper you might remember as that sorority girl from Neighbors 2: Sorority Rising … you know the one! She certainly showed that she’s got comedy to bring to the table too! 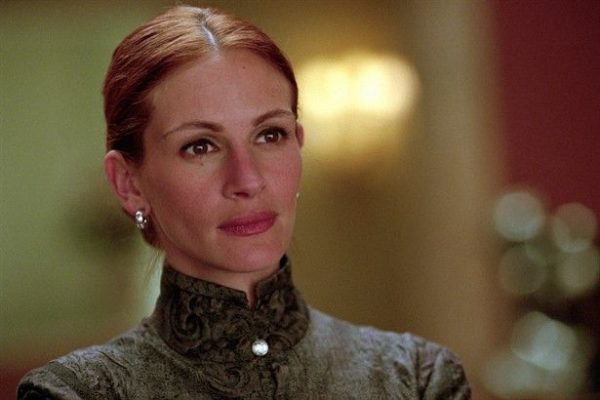 Now, the observant amongst you may have noticed that there are only seven names on that list! In keeping with franchise tradition, surely there’s got to be an Ocean at the helm of the heist, right? Here’s to hoping that Julia Roberts will return as Tess Ocean to mastermind the whole thing!