By: Patrick Cowles | PC Features - PS4 Features | March 24, 2014
It is hard to fathom that 21 years ago the video game industry and the technological world with it sat on the cusp of virtual reality. Yet the truth in that statement is all too real; at CES in 1993 Sega unveiled their VR headset and two years later Nintendo released the fabled Virtual Boy; while sandwiched in between Michael Crichton published Disclosure which featured a prototype VR system as a project for a Seattle-based high tech company.
The sad news is that by the time 1996 eclipsed 1995 both projects were either cancelled or discontinued; only one released as a consumer product. Crichton's novel on the other hand underlined an emerging social piece de resistance scrutinizing sexual harassment in the work place; rather than a literary musing of the technology, VR played a minor role in a much greater social exposé. Jurassic Park was not just about dinosaurs and Congo was not just about gorillas; that was his style implicating social currents within science fiction; in reality scientists cloned a sheep not a dinosaur, anthropologists have yet to find hybrid gorillas guarding precious gem mines, and virtual reality has only been developed for highly specified private sector applications far from the virtual database Crichton envisioned. 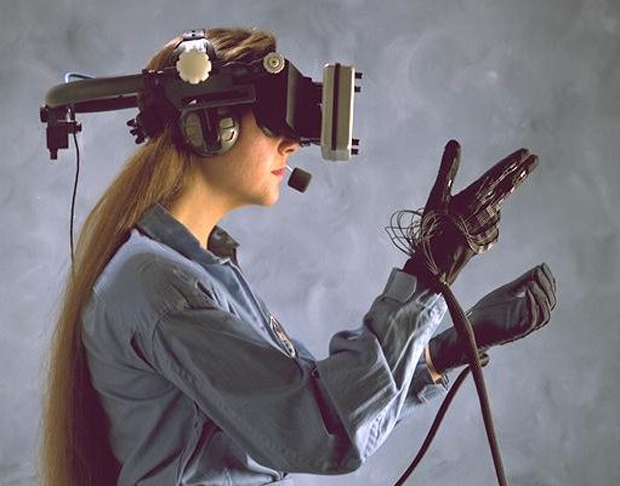 Since then the virtual reality climate has dissipated like a hurricane. In came into the public realm like a tropical torrent, at high speed and reckless; then the idea and the projects born of the concept burned out their energy spent on the technology without fully exploring it's implementation and human-integration.  Following the successful development of a VR headset complete with audio, Sega sent the device to Stanford's Research Institute for third-party testing and examination. The results warned of cybersickness caused by prolonged use and Sega cancelled the project.
This all seems trivial now. Especially when you consider the latest developments in consumer VR from GDC 2014. Oculus VR announced that DevKit 2 (featuring the improvements shown during CES in January) is available for pre-order, while Sony unveiled a prototype of their own VR headset, Project Morpheus. Numerous third-party companies brought accompanying prototypes which can be paired with the displays for a fully immersive virtual reality experience; one of which, the Omni from Virtuix brings locomotion to VR via a treadmill (just like in Disclosure). Twenty years after the consumer world's first glimpse at virtual reality the technology is once again sitting on the cusp of reality.  Following a a cold and dormant period of private sector development, the virtual reality climate is heating up; though the volcano has yet to erupt. 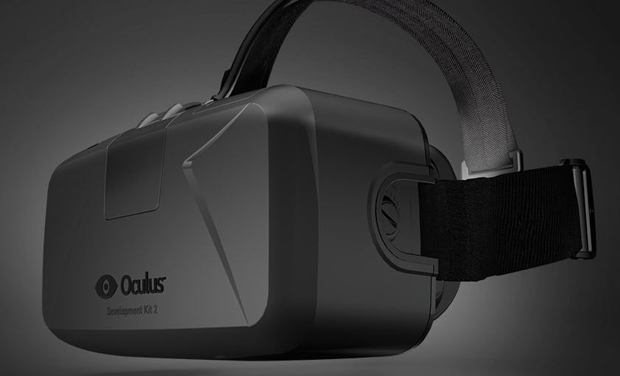 After all GDC is the Game Developers Conference, not the showroom floor of your local BestBuy. Virtual reality as a viable consumer product is still in incubation and the parents of this VR generation, Oculus and Sony, are developing their prototypes prudently to avoid a premature birth. These latest revelations hold that truth high. Sony has been developing Project Morpheus since 2010, after four years it is still a prototype. Oculus has been developing their own headsets for even less time, at the earliest dating back to E3 2012. Though these prototypes are working models the technology as a whole still has strides to make and problems to solve. Rushing them will only result in another Virtual Boy, or worse a recurrence of what Sega ran into.
The question for now is two fold; what problems need to be solved for virtual reality to materialize into a viable hazard-free consumer product and which of the two leading teams working on VR headsets has the right people to envision and solve them. Presently I'm throwing my chips in with Oculus, here's why.


"The right group of people never came together to work on the right problems, I think that's what Oculus has done; we're bringing together the best developers in the world, the best talent in the world across multiple disciplines to build something that everyone thought couldn't exist," said Nate Mitchell VP of Product for Oculus VR.


What strikes me about Mitchell's statement is that he's right, objectively. Here's the tally. To date based upon their employee page Oculus VR employs fifteen software and web engineers, eight hardware and mechanical engineers, thirteen engineers of varying fields from electrical to optics and computer vision, two research scientists, two perpetual pyschologists, and four designers. For a company that is solely devoted to a single product with an industry history of technical and perceptual problems; Oculus VR has put many solid feet forward towards solving the known problems with VR while identifying and solving the unknown. They also aren't developing their product on a shoe-string budget, though Sony certainly has more resources and capital, Oculus has publicly raised close to $100 million of investments, with only $2.4 million coming from the Kickstarter campaign. 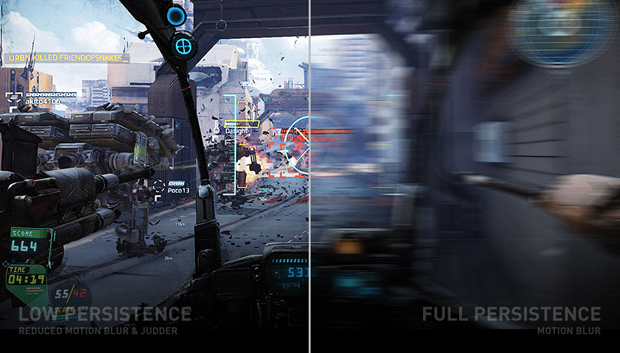 With that added capital the company has been able to attract an innovative and impressive team with a wealth of professional, technical, and academic experience and expertise. All of which contributed to their most impressive effort yet, DK2.


"With the second developer kit, a year of R&D we're getting a lot closer," said Brendan Iribe CEO of Oculus VR.


The first Oculus DevKit had issues. The high persistence LCD displays resulted in motion blur and judder which led to a smeared image and poor visual stability causing motion, or simulator sickness. One of the hazards SRI reported to Sega two decades ago. Those same LCD displays had a lower frame rate and resolution than expected and the device lacked sixth positional tracking. These technical issues following the year of research and development mentioned by Iribe have been improved in part because of new displays. Although the technical attributes of DK2 are not news, as they were all mentioned during CES with the unveiling of the Crystal Cove; the impact can be more appreciated now that pre-orders for the DK2 have begun.
Coupled with improvements to software coding, the device's visual pipeline, these low persistence OLED displays, and near infrared CMOS sensor positional tracking; DK2 as we spoke of the Crystal Cove two months ago has taken steps in the right direction for bringing virtual reality to the masses as a consumer product. Technologically the device is incredibly sound, but Oculus is still working towards an experience that is comfortable to the user and void of the concerns raised by SRI to Sega. They also have not yet decided on which components to use for the consumer product, yet another issue Oculus still needs to resolve. For some components market scarcity has set the schedule back for Oculus, while the longevity of OLEDs and color balancing concerns come to mind. We still have yet to see information about how Oculus will handle warranty, which we won't expect to see until the production components have been chosen and acquired. 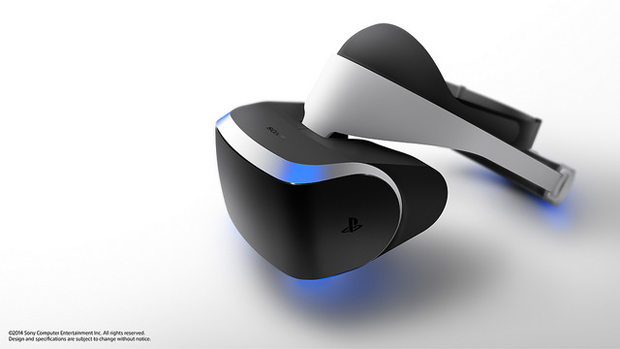 Sony's Project Morpheus is in an even earlier stage of development as a viable product, despite a longer development cycle. Though the device shares some technical attributes with the Oculus DK2, Sony has stuck with LCD displays but runs a resolution of 960 x 1080 per eye as does Oculus, their tracking sensor updates at 1000Hz while using the same sensor technology as Oculus, Project Morpheus even packages sound into the device which Oculus has yet to do.  Considering Project Morpheus has been developed alongside Playstation Move and the Playstation 4 Sony's VR solution will be well integrated into the Playstation experience. What Project Morpheus lacks is a low persistence visual display. Though high fidelity movement has been solved the issue Sony will have to focus on which Oculus has already figured out in regards to presense is; how stable can we make the visual projections and reduce users sickness over time.
The VR climate is coming to a boiling point for consumer products; the closest the technology has been to reality in two decades. Though the two leading projects are still incubating, the teams working on them have made tremendous strides in short order. In four years the technology has gone from a faint memory of Nintendo's greatest flop to one that is on the verge of commercial success. With the Oculus having reportedly shipped over 50,000 DK1 units, it is safe to say once the consumer version is ready the market will be there as they're already waiting.