The circle of life has come back around, and it’s time for Disney to give The Lion King its live-action update!

Following in the footsteps of the likes of Cinderella, Maleficent, and next year’s Beauty and the Beast, the 1994 classic is set to get “a new reimagining,” EW reports. 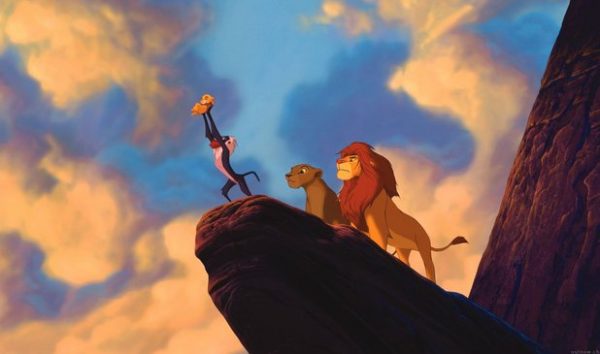 Of course, it’ll hardly be live-action at all, since the film features no human characters! But Disney has proven that its CGI animals are certainly a hit, with both The Legend of Tarzan and The Jungle Book doing fantastically at box offices earlier this year.

The Jungle Book director Jon Favreau (Iron Man) is already signed up to the Lion King project, alongside a Jungle Book sequel! We have no further details on either, other than the fact that, in accordance with the now-established tradition, the Lion King film will feature songs from the original! 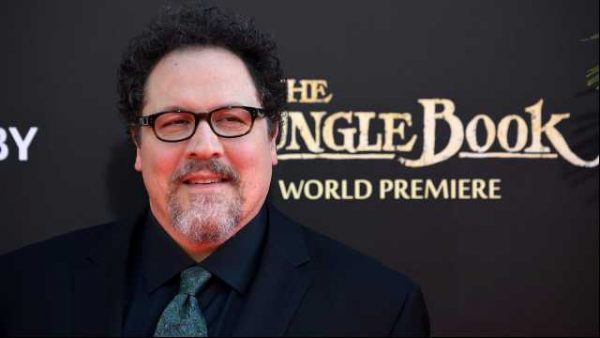 So now all that’s left to do is speculate about the voice casting! How cool would it be if they got Morgan Freeman as Mufasa?! Maybe someone like Caleb McLaughlin (Stranger Things) for little Simba? Comedy duo Key and Peele would be great for Timone and Pumba, right? What about Rafiki? Scar? So many iconic characters reimagined!

What would your dream cast be? Let us know in the comments below!