Good news for Harley fans! It looks like those rumors about Margot Robbie pushing for an all-female DC ensemble film might just be coming true!

THR reports that Robbie is signing a “first-look deal with Warner Bros. to develop and produce feature films through her LuckyChap Entertainment banner.” 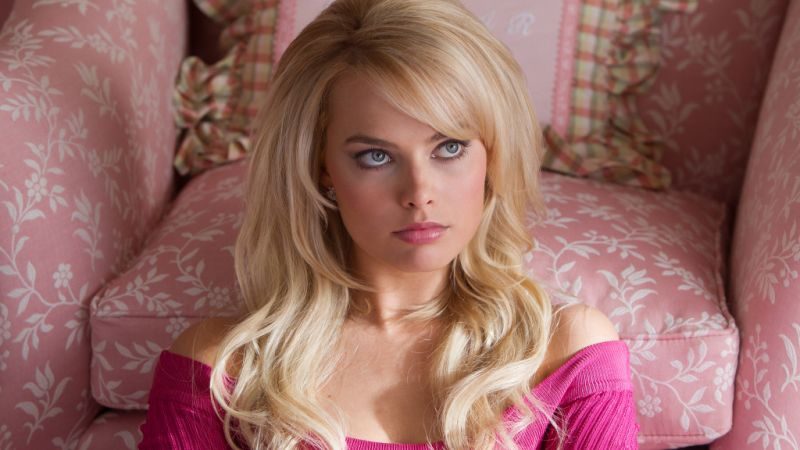 Robbie first burst onto the Hollywood scene in The Wolf of Wall Street, and this summer’s Suicide Squad only rocketed her to greater fame. She’s currently in post-production on her first producing project, the upcoming Terminal.

Having starred in The Legend of Tarzan and 2015’s Focus for Warner Bros., Robbie is in good stead. She’s got two more projects in the works with them: Queen of the Air, an adaptation of the circus novel by Dean N. Jensen, as well as the eagerly anticipated Suicide Squad spin-off. 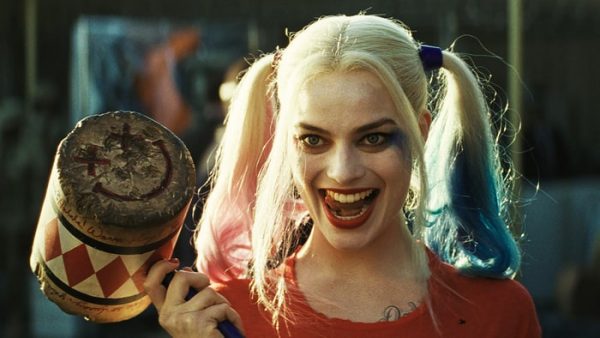 The first-look deal Robbie has struck follows Warner Bros.’ new philosophy of female-driven storytelling, pushed by creative development president Greg Silverman, and evident in projects such as the upcoming Oceans Ocho, as well as Wonder Woman.

We certainly cannot wait to see more DC superheroines and villainesses on screen! Names such as Batgirl and Birds of Prey have been floating around, though not in an official capacity. Surely a Harley Quinn spin off would have to feature the likes of Poison Ivy and Catwoman? So many possibilities!