"Isaac will take on the role of the infamous villain in the X-Men universe"
By: Cristian Barros | Movie News | November 25, 2014
Actor Oscar Isaac has been on an impressive roll for the past two years. Last year, he received critical acclaim and a Golden Globe nomination for his breakout role as a 1960's struggling musician in the Coen Brothers's folk music drama Inside Llewyn Davis. Recently, he co-starred with Kirsten Dunst and Viggo Mortensen in the well-received thriller The Two Faces of January.  Now, Issac has been tapped to take on a high-profile role. According to The Wrap, he will officially be tackling the main villain role of Apocalypse in the upcoming X-Men: Apocalypse. In the Marvel comics, Apocalypse's real name is En Sabah Nur, which translates to “the first one,” alluding to the fact that he is considered the first human born with the mutant-X gene. Given his ancient heritage, he is extremely powerful and considers himself a God. 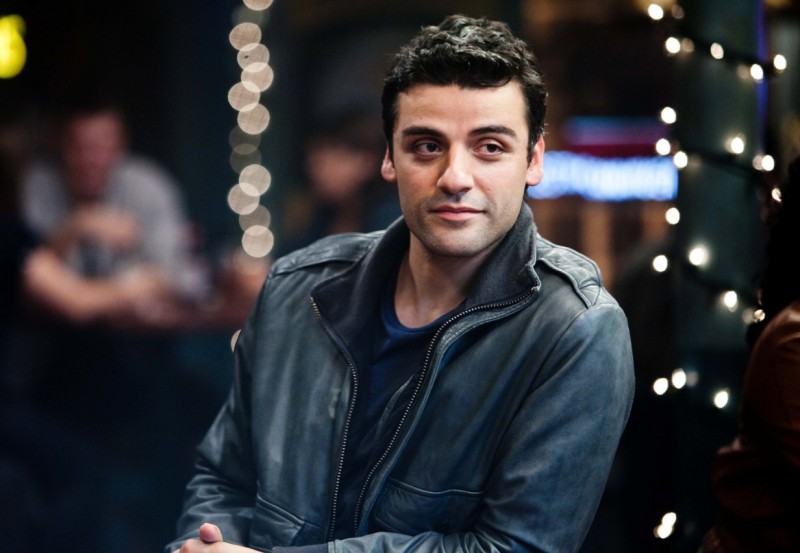 Bryan Singer will return to direct the latest installment in the X-Men saga for 20th Century Fox. The new movie will highlight Magneto's romance with Mystique, putting stars Michael Fassbender and Jennifer Lawrence front and center, alongside James McAvoy and many more mutants.

Chloe Moretz, Elle Fanning and Oscar-nominated actress Hailee Steinfeld are among the teenage leading ladies being eyed to play young Jean Grey, while Ben Hardy (Eastenders), Charlie Rowe (Never Let Me Go) and Timothee Chalamet (Interstellar) are under consideration for the role of young Cyclops.

X-Men: Apocalypse is scheduled to start production in the spring, as Fox will release the film on May 27, 2016. The most recent entry in the comic book franchise, X-Men: Days of Future Past, grossed about a massive $750 million worldwide, which is a franchise best.

Isaac is already receiving critical praise for his upcoming crime drama opposite Jessica Chastain in J.C. Chandor's December release A Most Violent Year. In addition, he will also be seen in another high-profile project, as a hero in 2015's eagerly anticipated Star Wars: The Force Awakens.

The gifted actor seems to be balancing big-budget features with smaller indies. I look forward to his latest projects and for him to expand on his many talents.