The Circle of Life: What Fans Want To See in The Lion King Remake

Last month we heard the news that the next in Disney’s slew of live-action remakes is going to be The Lion King, with Jon Favreau at the helm. It looks like every single on of our childhood favorites is going to be revamped at some stage or another! With Alice in Wonderland, Cinderella, Maleficent and The Jungle Book already under our belts, and Beauty and the Beast coming soon, with the likes of Mulan, and Aladdin also announced, Disney really is going all out!

Honestly, though, some of these films have had more success than others. Undoubtedly there were some murmurings of discontent that these classics were being touched at all, but if the masterpiece that was the live action Jungle Book didn’t put an end to the nay-sayers, then nothing probably can. Luckily for you Lion King fans, it’s likely to be comparable to The Jungle Book, with Favreau in charge once more - clearly, he’s got the hang of this whole CGI animals thing! 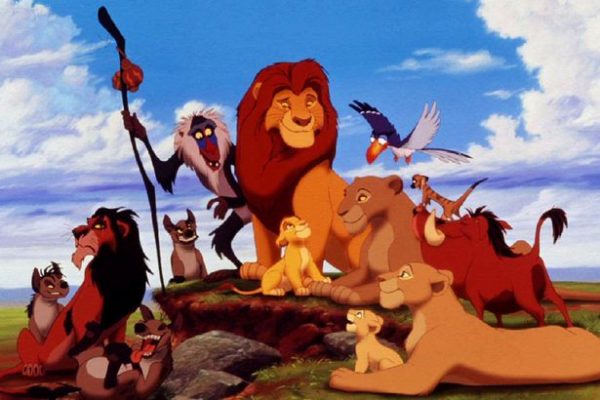 The Lion King, famously based on Hamlet, does a brilliant job at telling that complex and mature story in a child-friendly and entertaining manner. Is that something that can be maintained in this live action adaptation? The insanely real-looking Shere Khan and Kaa specifically were undeniably terrifying for children - Scar and his hyena gang are likely to be pretty scary too! Is that something which might put parents off taking their kids to see it? That really raises the question of who these adaptations are really aimed at - a combination of children now who may not have seen the originals at all, young adults who remember these films from their childhoods, and everyone else who either watched the originals with their kids or remember them coming out initially. It’s a pretty big range, so maybe it’s not too much of a loss for them to rate it PG.

These adaptations certainly haven’t skimped on casting the biggest names in Hollywood! Jungle Book boasted Bill Murray, Ben Kingsley, Idris Elba, Scarlett Johansson, Lupita Nyong’o and Christopher Walken, to name a few and Cinderella had the likes of Cate Blanchett and Helena Bonham Carter. The likelihood is that we’ll get some superstars in The Lion King too! Our fingers are crossed for the legendary James Earl Jones to reprise his role as Mufasa! If Disney’s got him on board for Darth Vader in the upcoming Rogue One, he can definitely impart some lion-ish words of wisdom and bang out a dramatic death scene, right?! 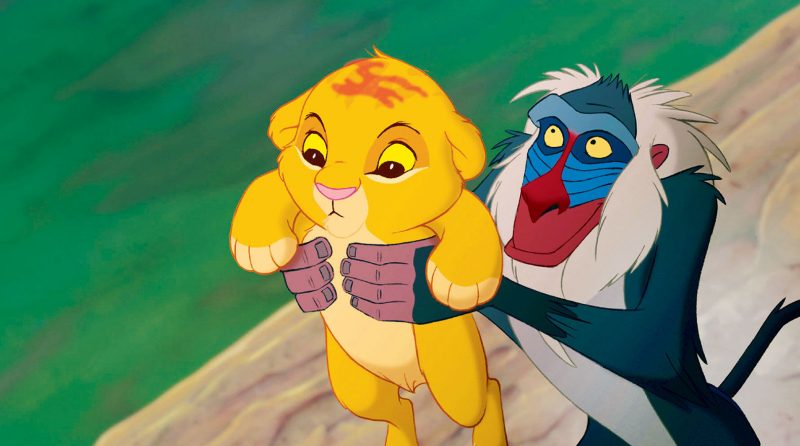 As for the rest of the cast, who knows? Disney responded to Mulan whitewashing rumors by confirming that the cast will be majority Chinese - do the animals of Africa require the same cultural sensitivity? Perhaps not to the same degree, but it’d be pretty neat to have an all black voice cast! Caleb McLaughlin (Stranger Things) could be a great little Simba, and comedy duo Key and Peele would be amazing for Timone and Pumba! Perhaps now that Disney have their hands on Donald Glover aka Childish Gambino, who was recently cast as a young Lando Calrissian in the Han Solo origin movie, he might pop up in Lion King too! He could certainly be a wacky Zazu … and he’s got the singing on lock too! Scar would require someone with a lot of gravitas - Morgan Freeman would be a top contender in my book. Or maybe Keith David? And perhaps Kevin Hart or Chris Tucker for Rafiki?

Whatever happens in terms of casting, Disney has had enough experience with these live action reboots by now, that hopefully they’ll do well with Lion King. I for one can’t wait to be creeped out by a real life elephant graveyard, and to sing along with real singing lions!