Wes Anderson May be Returning to Stop-Motion

"In a Q&A session at this year's Lisbon & Estoril Film Festival, the art-house director hinted at a future project"
By: Jordan Brooks | Movie News | November 10, 2014
As a guest at this year's LEFFEST, Anderson made his first appearance in the Portuguese festival to screen Vittorio De Sica's 1954 film, The Gold of Naples. An episodic film, The Gold of Naples presents six unrelated stories which only share the commonality of having taken place in Naples. After the film, Anderson sat down with festival director, Paulo Branco to discuss the film, and reveal some information on his upcoming project. During the Q&A, Anderson mentioned that his next film may be a stop-motion film broken up into episodes in much the same format as De Sica's The Gold of Naples. 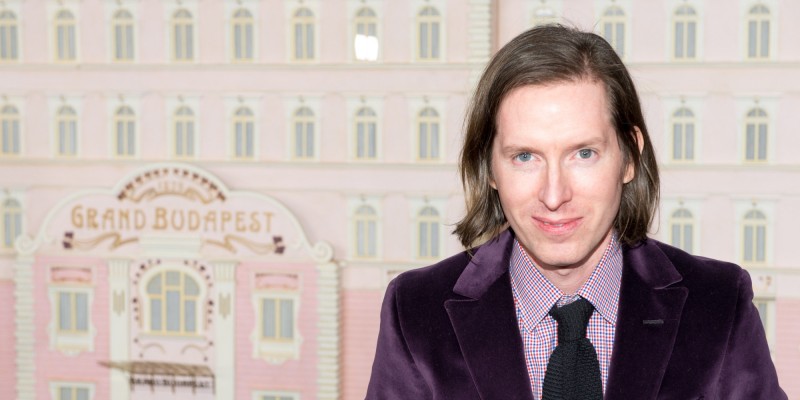 In March of this year, Anderson talked to The Playlist regarding a his plans for after his film The Grand Budapest Hotel was released. Working with Roman Coppola, his co-collaborator on Darjeeling Limited and Moonrise Kingdom, Anderson was hesitant to give out many details about the unrealized project.

"I do have some ideas for the next thing I want to make which is very complicated. I'm not even sure if it even is a movie. But hopefully it is ... [I]n a way it's a little bit vaguely avant-garde in its concept and I'm just not sure if it's going to quite gel.”

He added: “I'm trying to think of a good tease, ... I think the thing is well, it's a thing where maybe there’s ‘many things happening at once.’ That could be my tease.”

Could these be the same project? A Wes Anderson avant-garde stop-motion for (presumably) adults? Whatever the case, any news of a Wes Anderson project is good news as far as I am concerned. What are your thoughts on Anderson's upcoming project? Would you like to see him return to his uniquely "Anderson-y" stop motion from Fantastic Mr. Fox, or continue with his equally unique live-action films? Tell us your thoughts in the comments below.