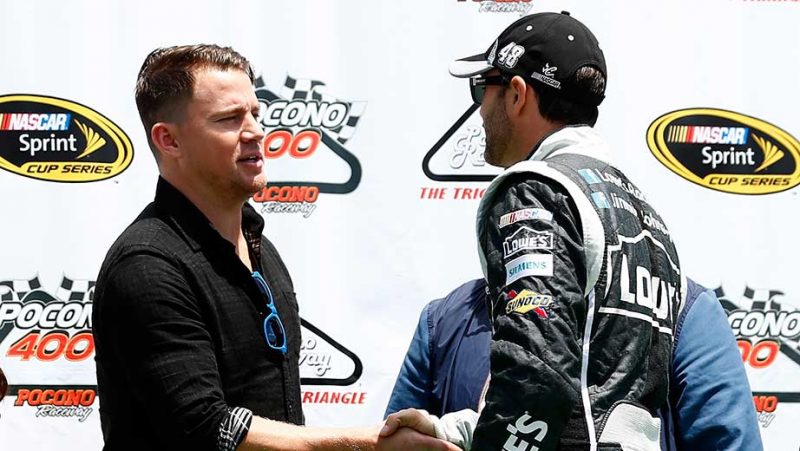 Stan will be playing a “three-time Sprint Cup Champion NASCAR driver who is coming back into the sport after time away.”

Soderbergh is back on the directing scene after three years with Logan Lucky, deciding to take a producing role instead for the eagerly awaited all-female Oceans Ocho, and passing the directing baton on to friend Gary Ross. 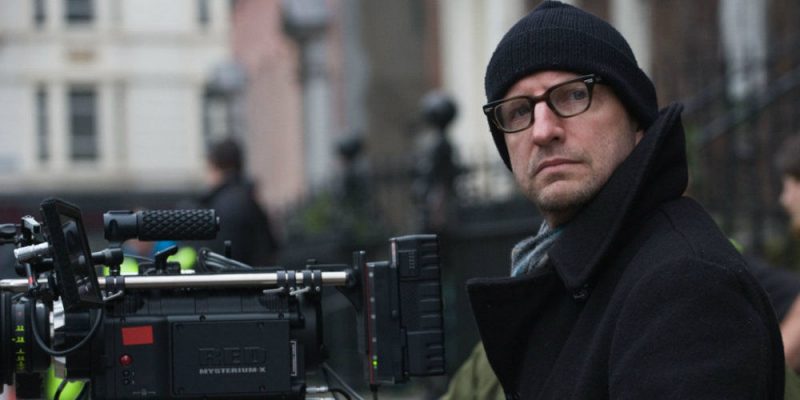 Stan’s casting comes as no surprise - since the release of Civil War, he has nabbed a role in We Have Always Lived in the Castle, a thriller starring Taissa Farmiga and Alexandra Daddario. He will also be appearing in the indie film I’m Not Here with Maika Monroe and J.K. Simmons, not to mention the next instalments in the Marvel Cinematic Universe.

Logan Lucky is scheduled for a 2017 release.